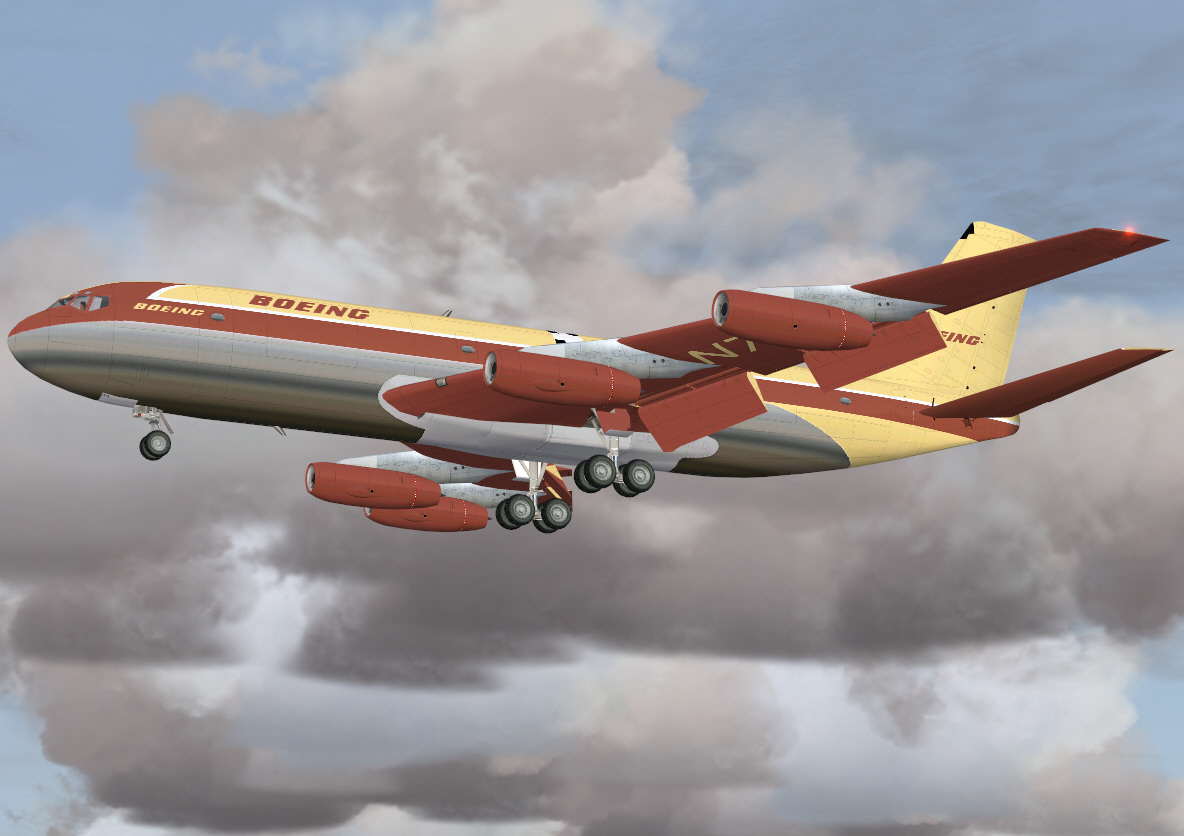 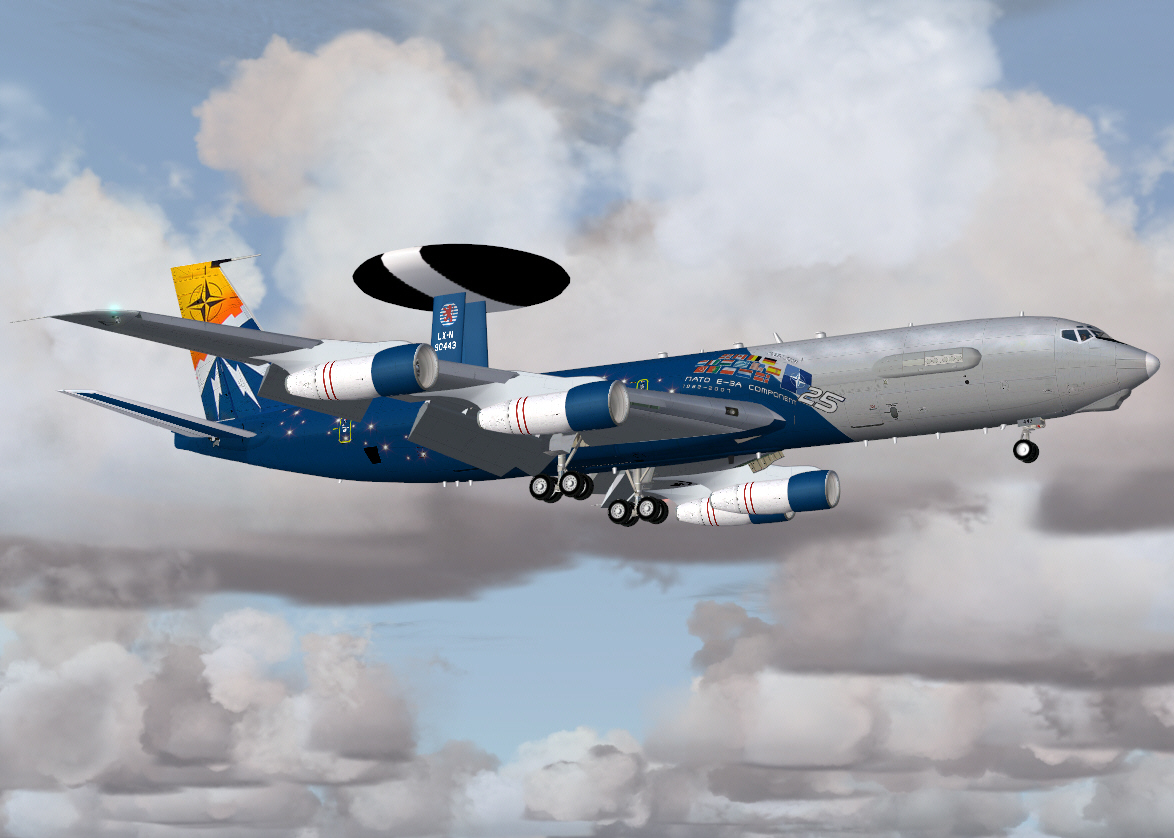 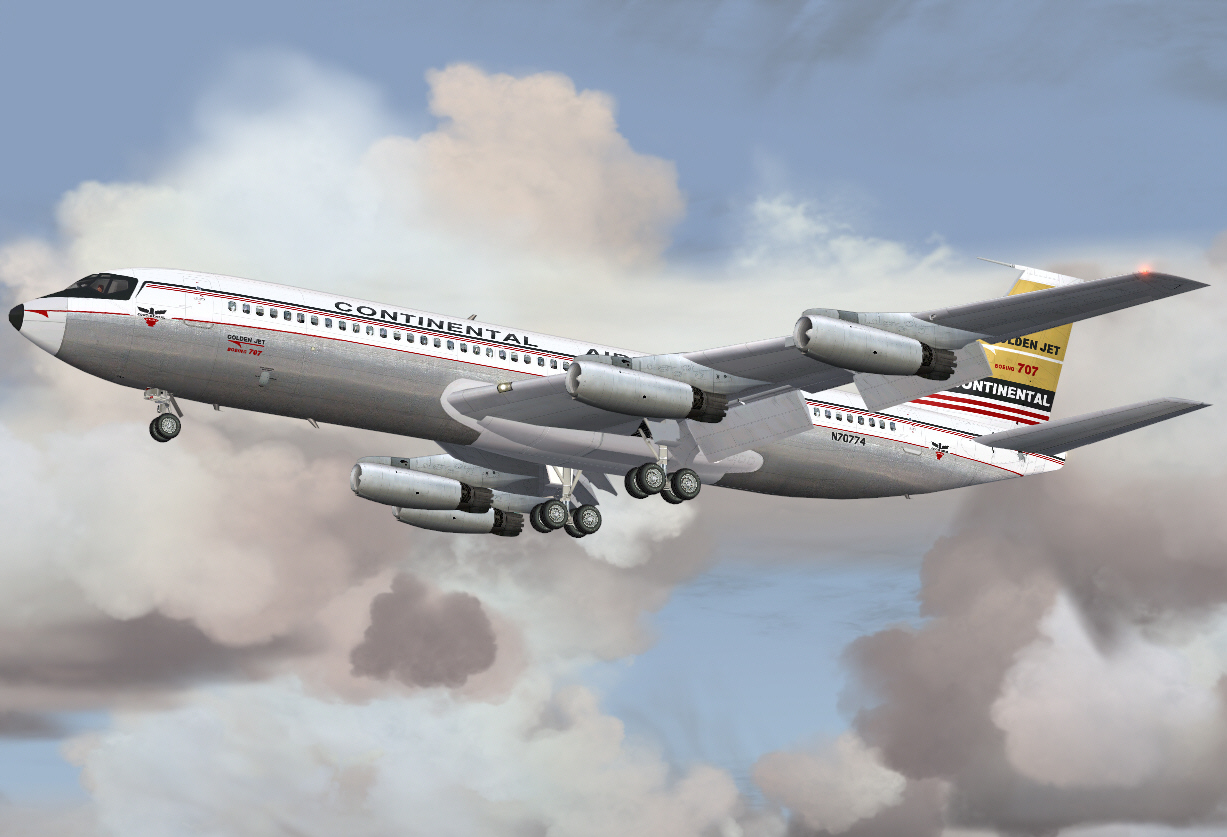 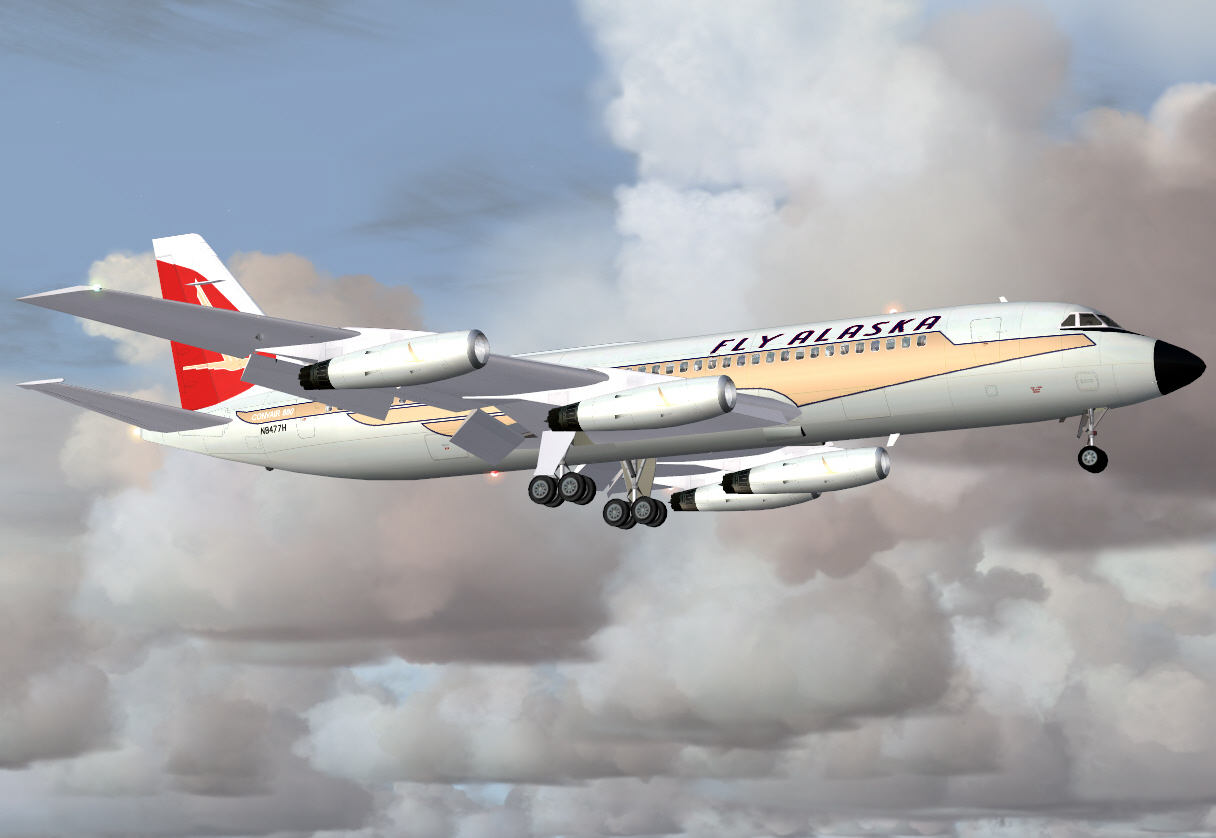 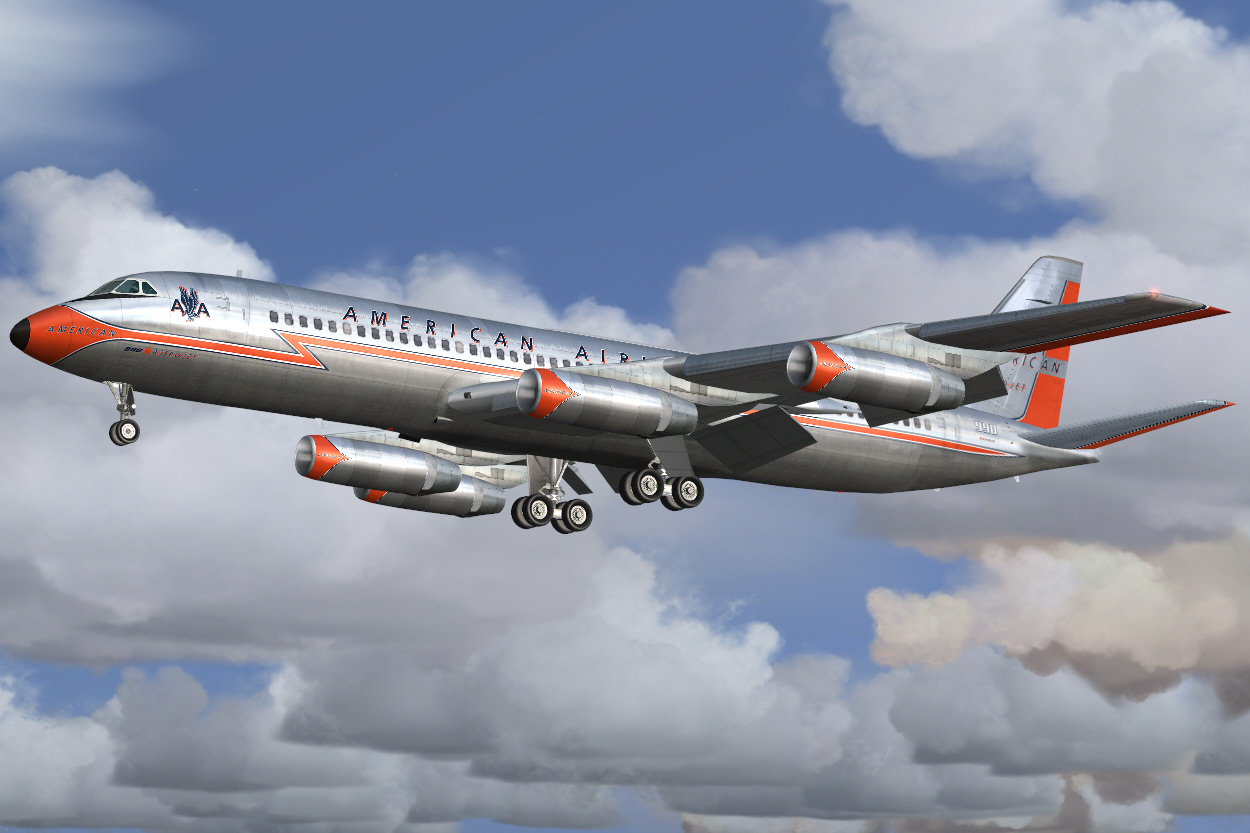 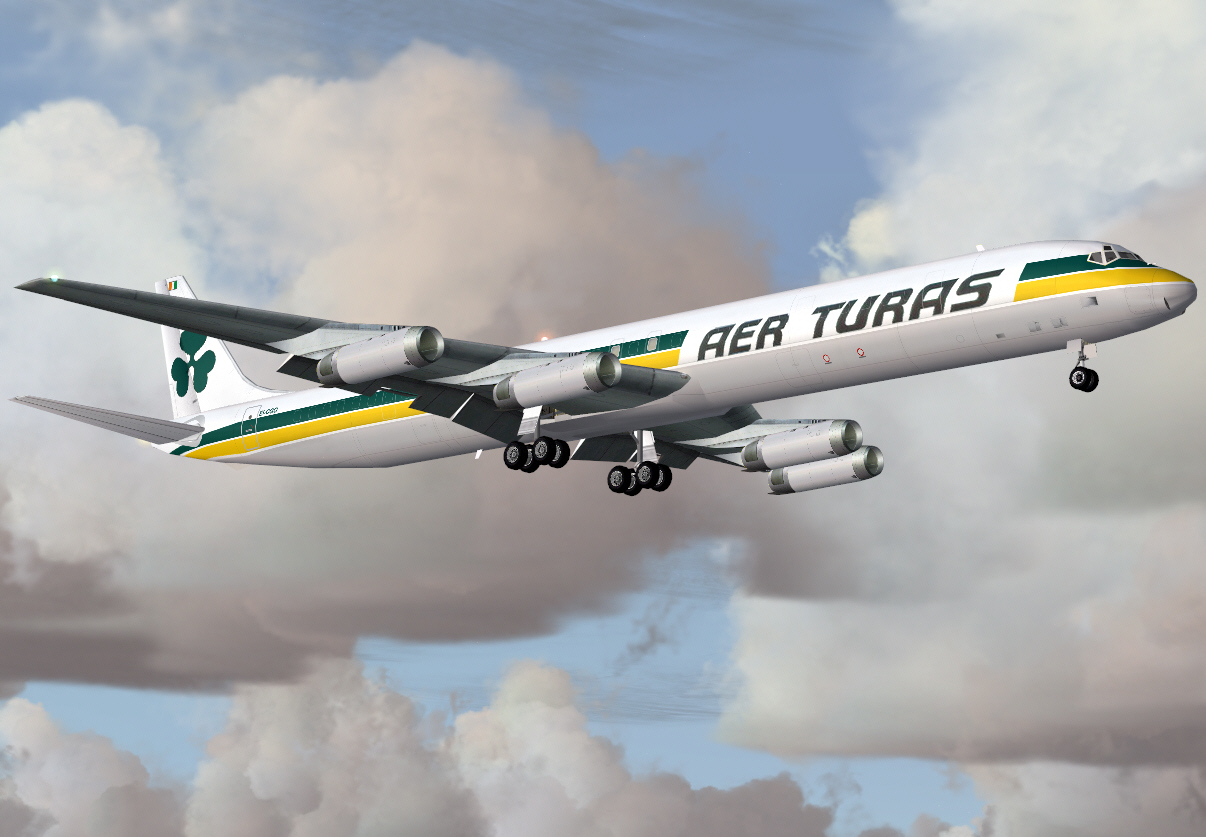 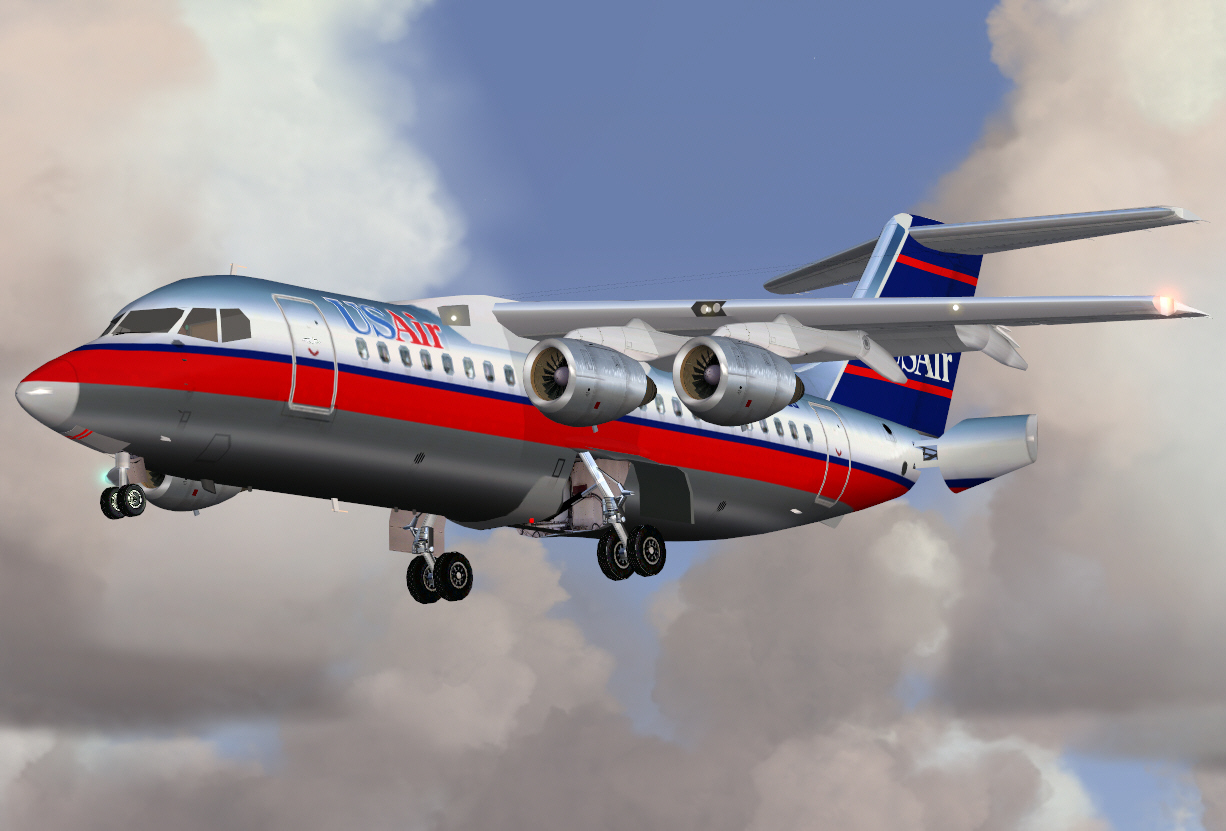 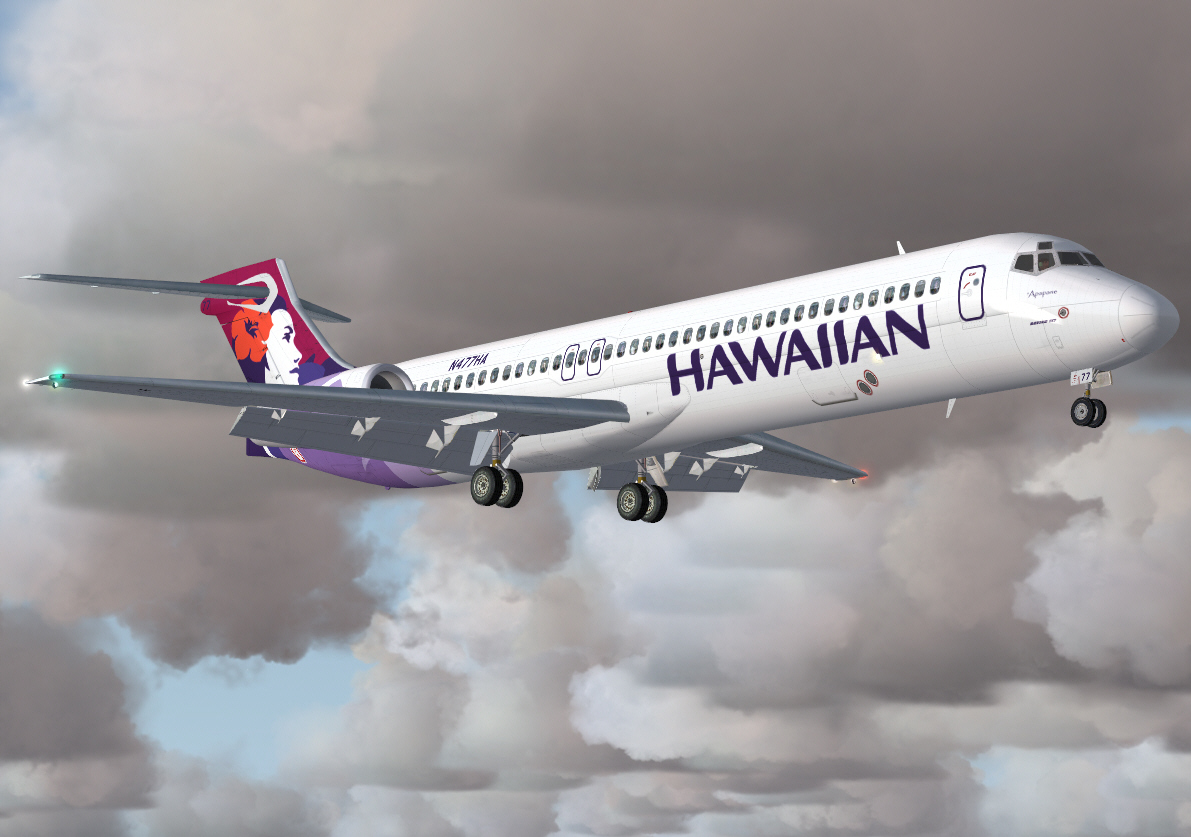 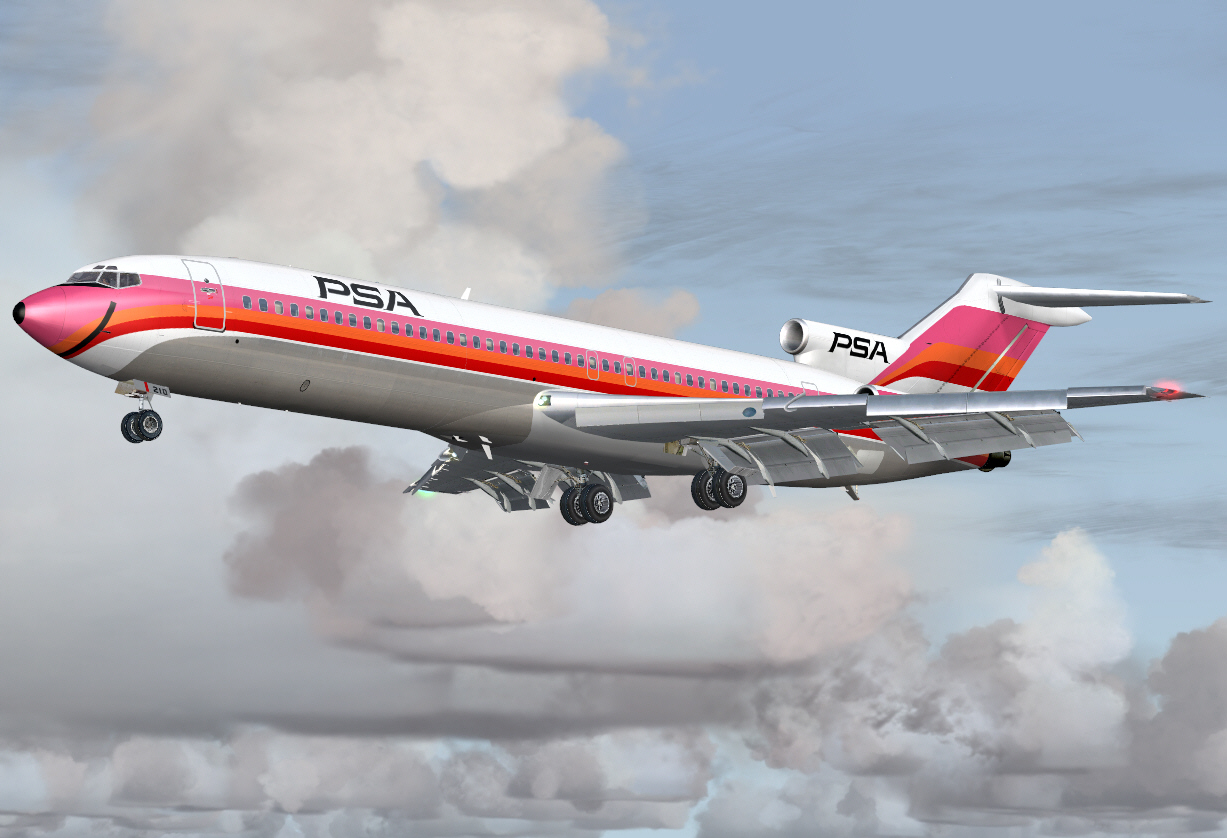 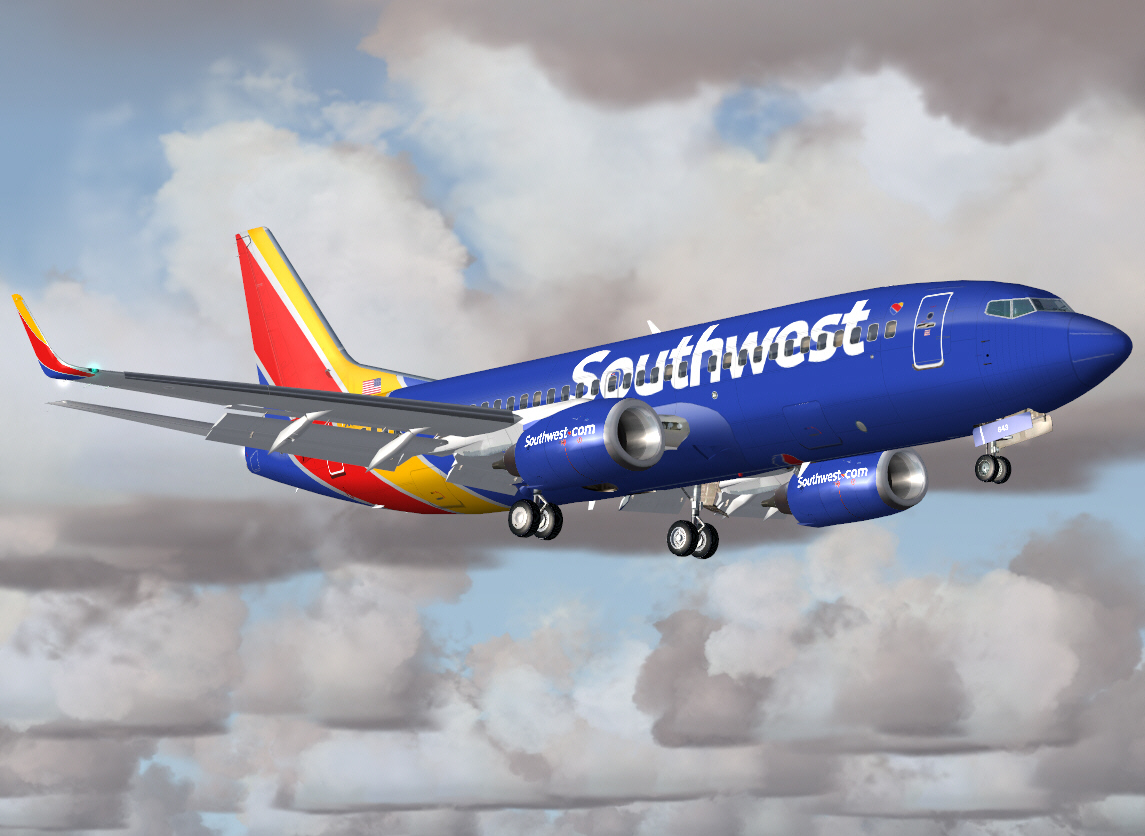 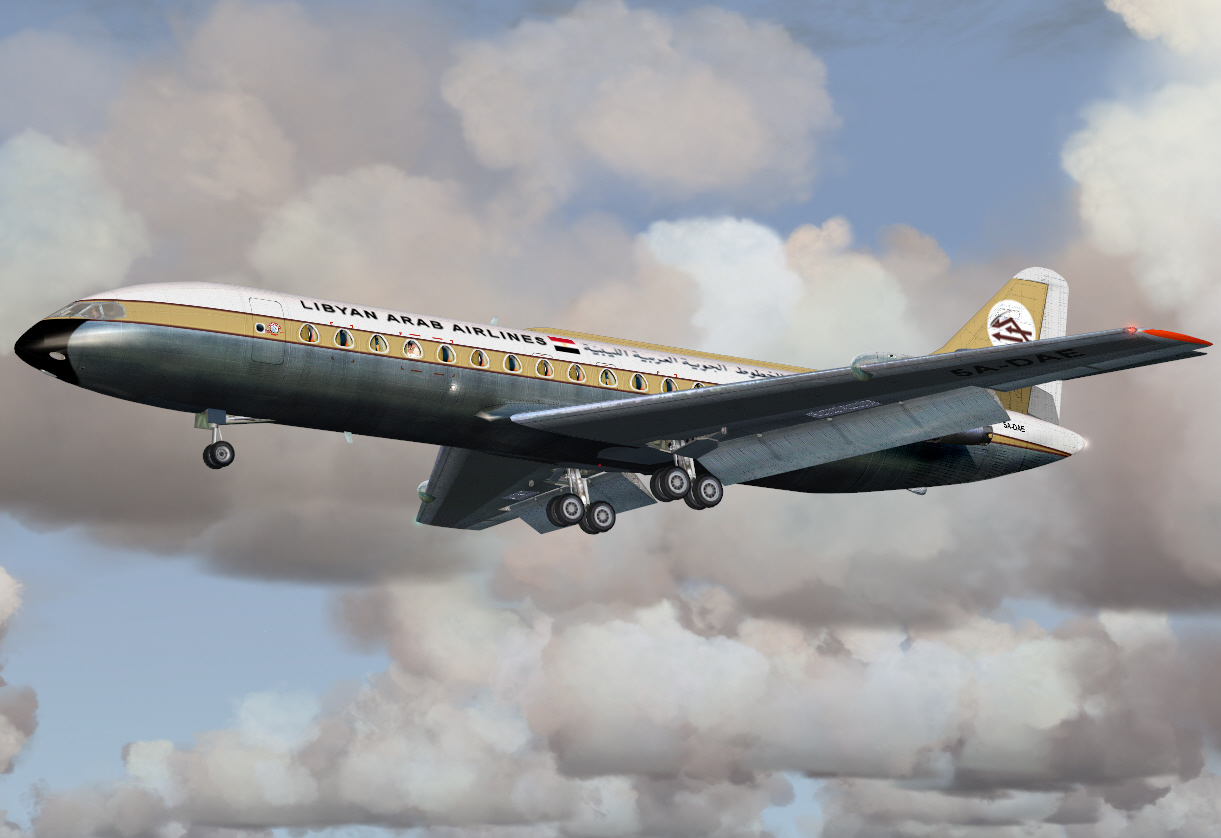 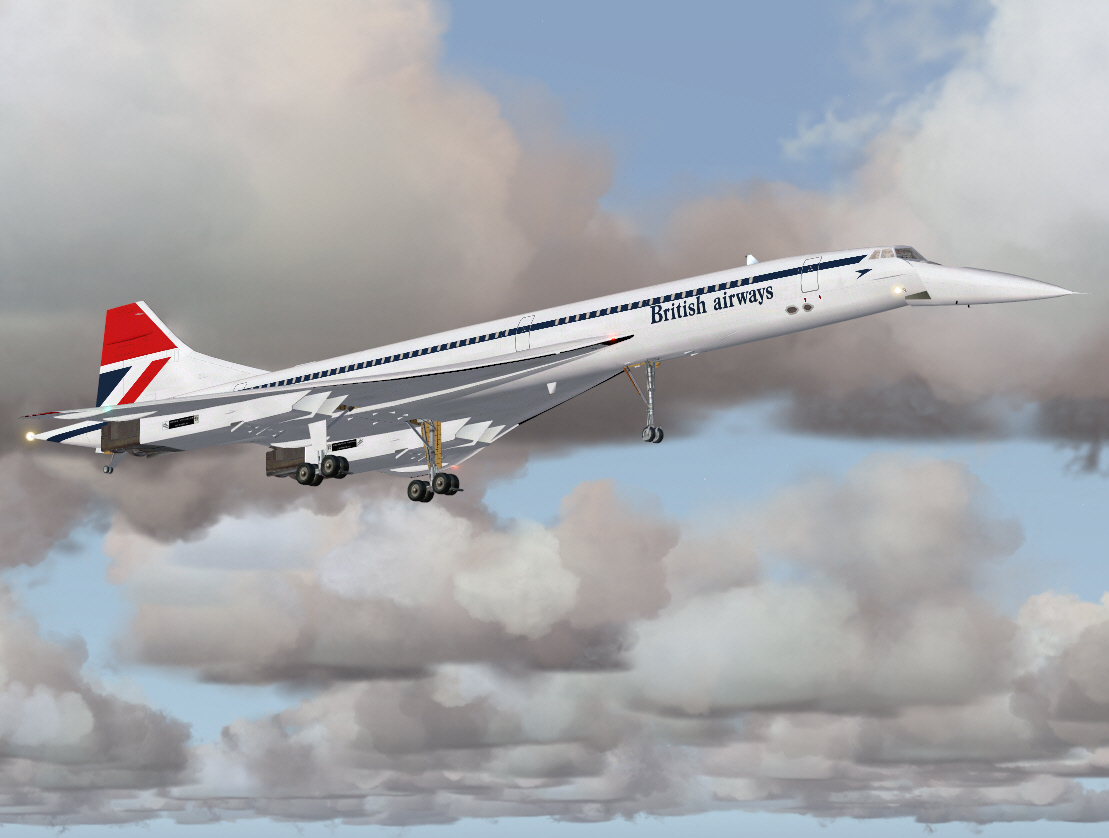 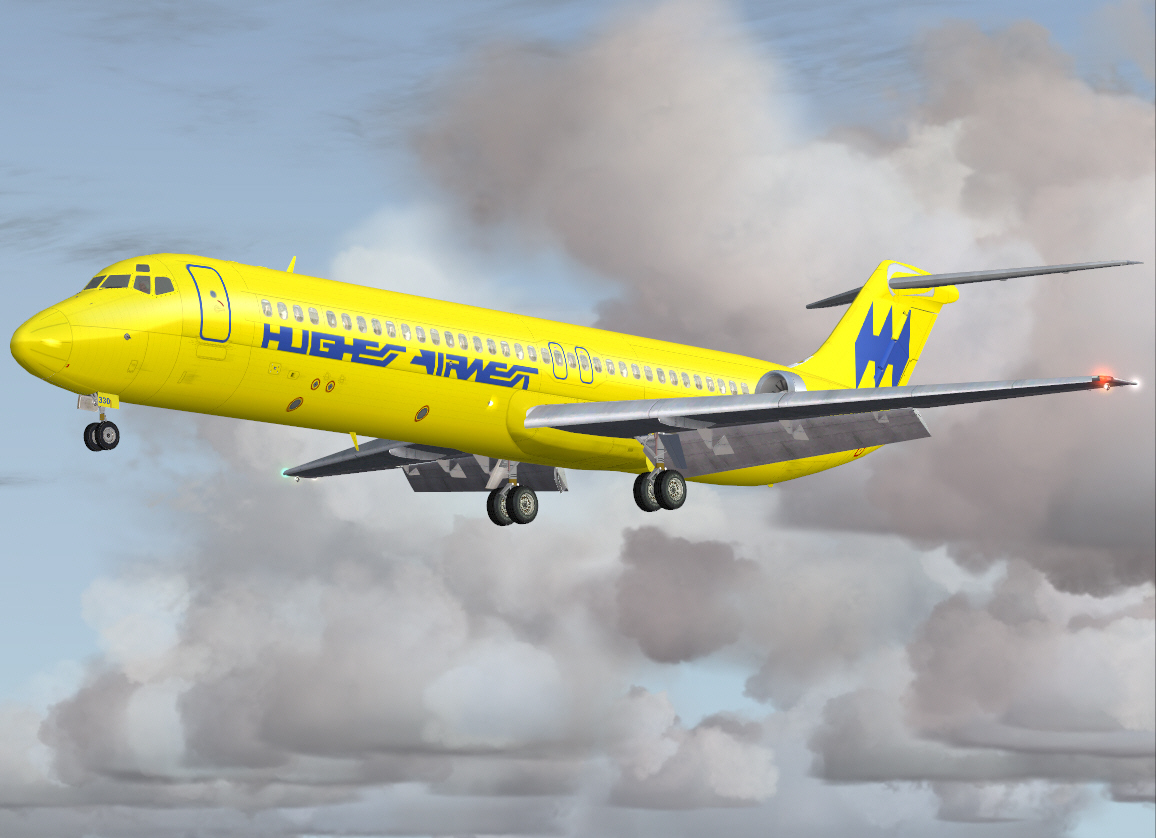 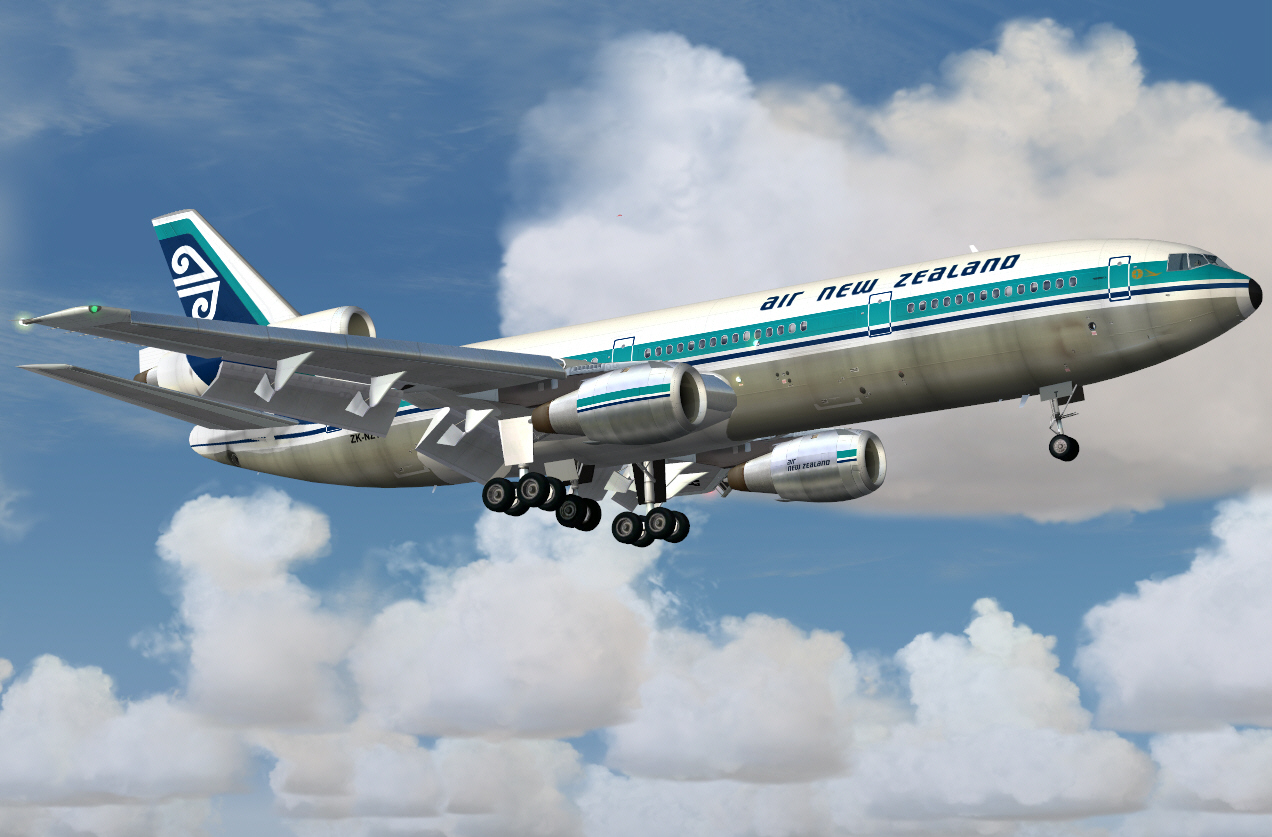 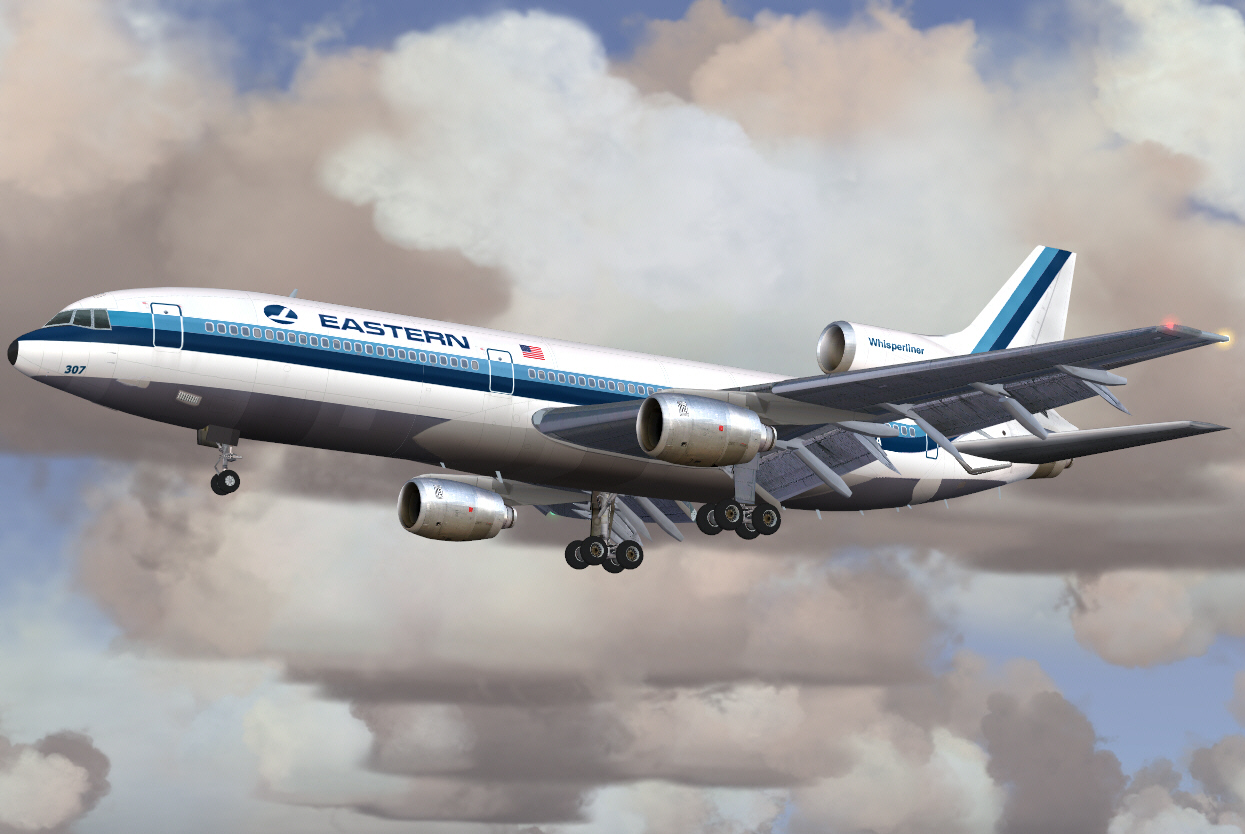 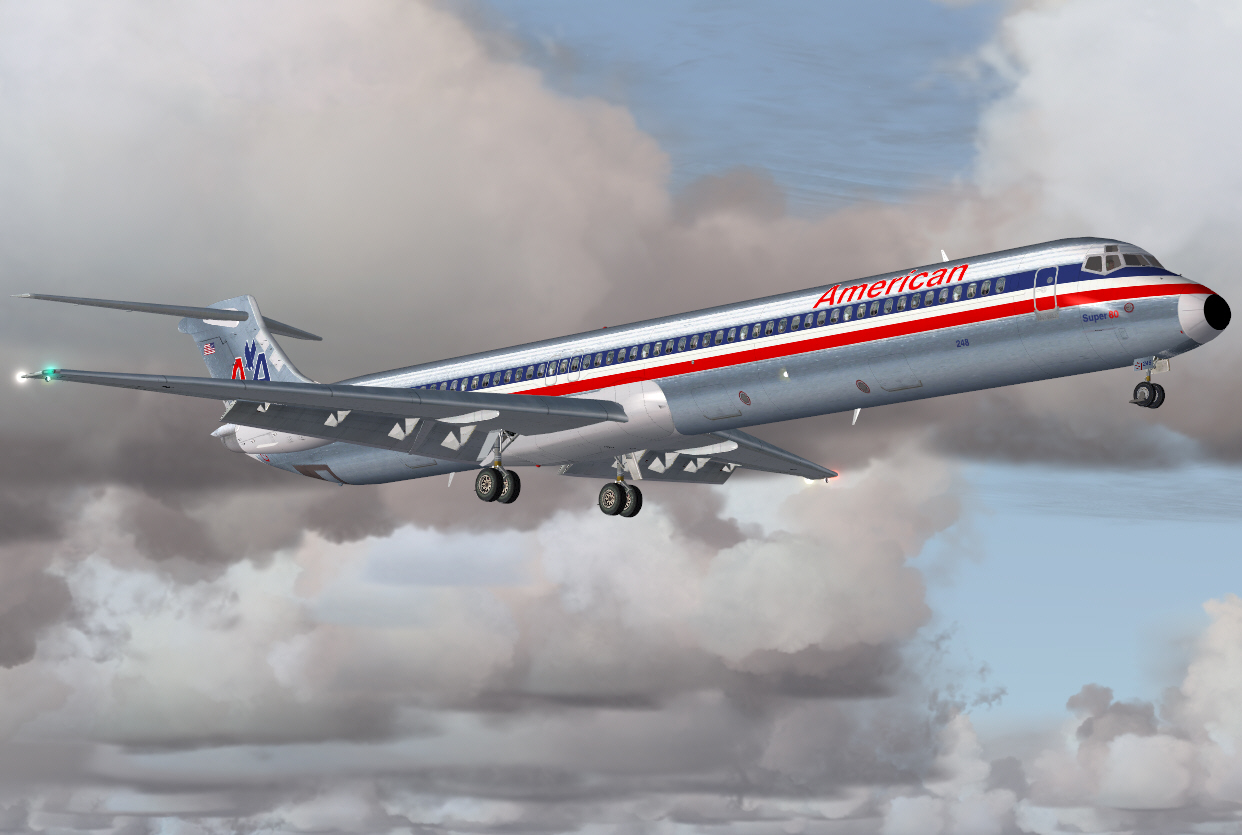 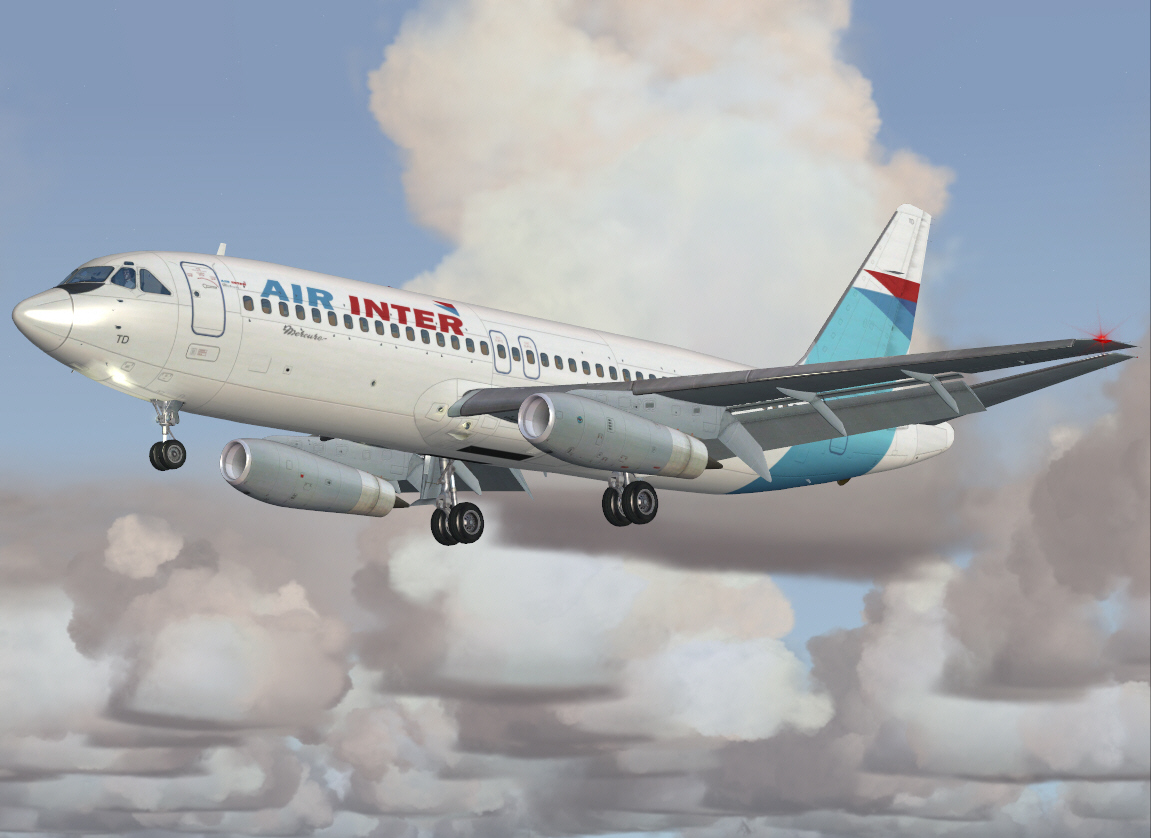 Users browsing this forum: No registered users and 87 guests