Classic Canadian "Can Do"

If you want to recommend or discuss other sites, this is the place ;)
Post a reply
5 posts • Page 1 of 1

Classic Canadian "Can Do" 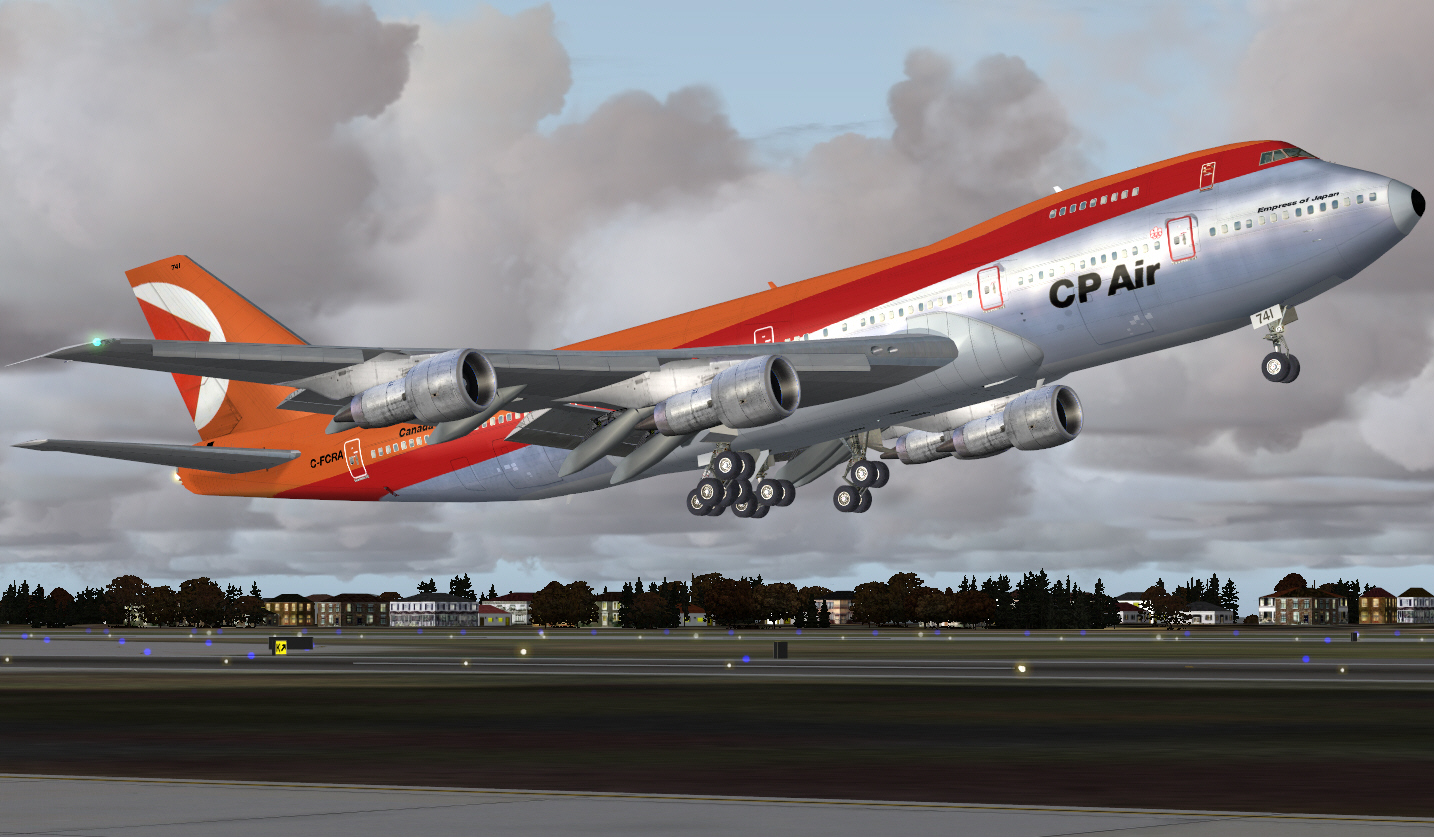 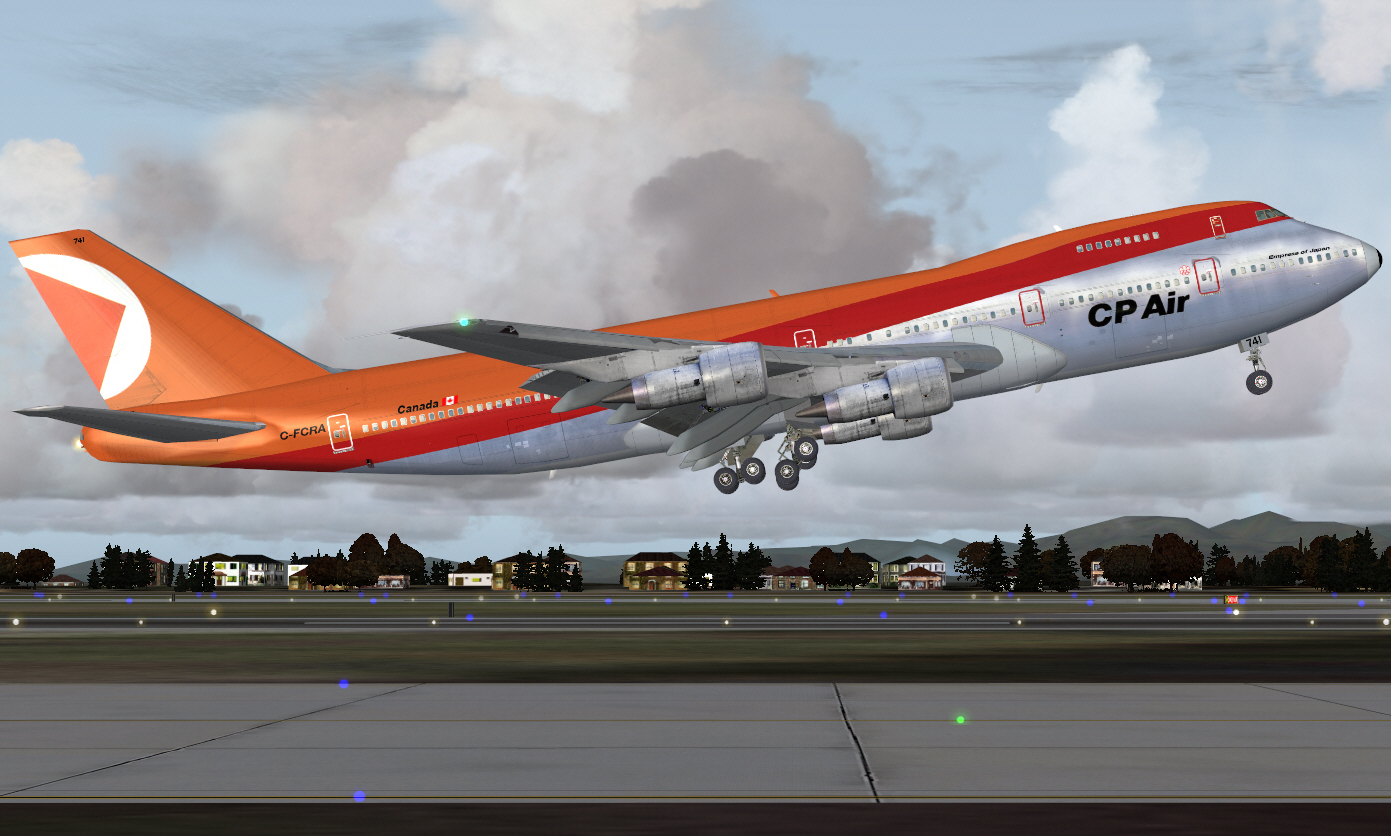 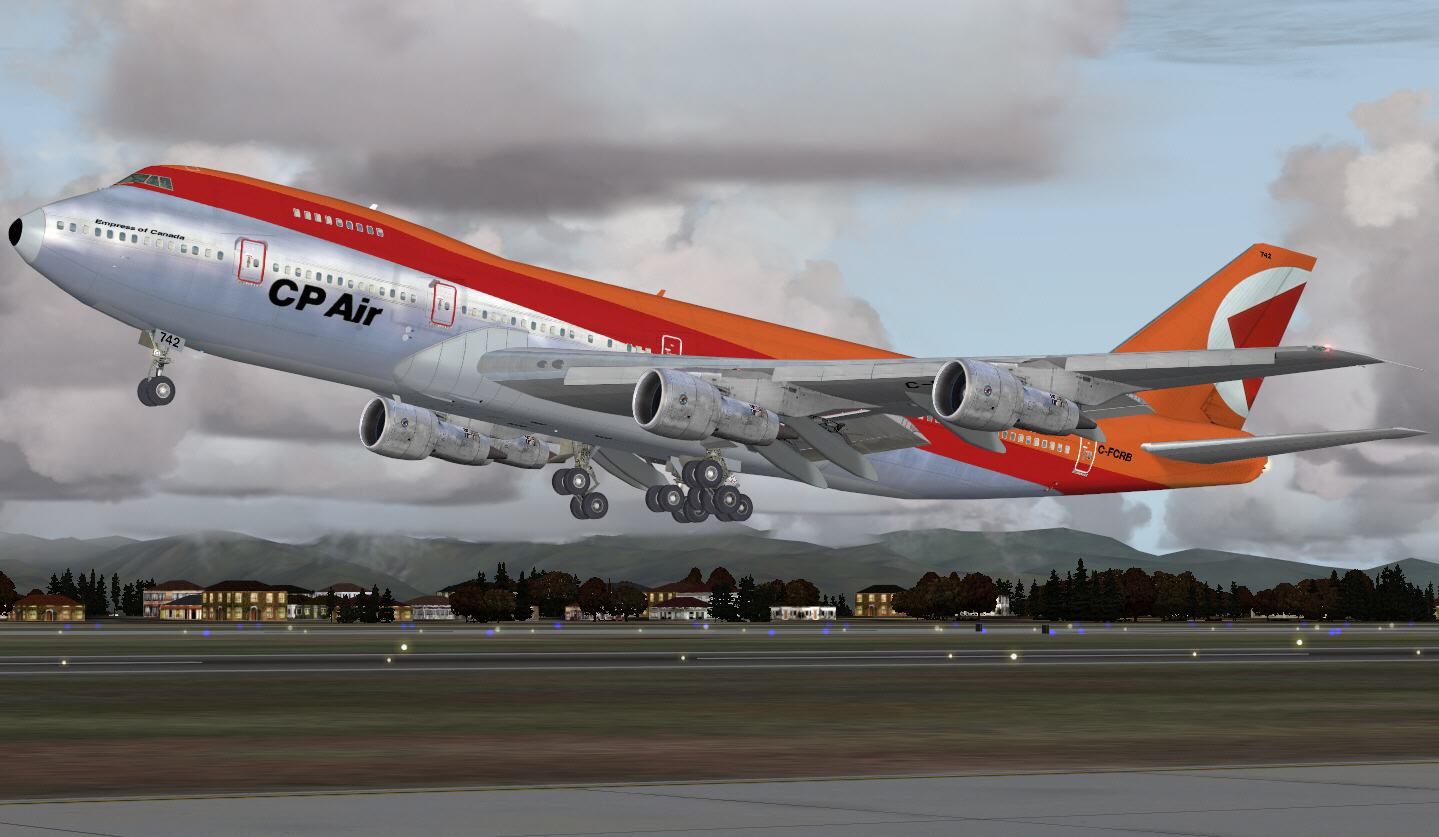 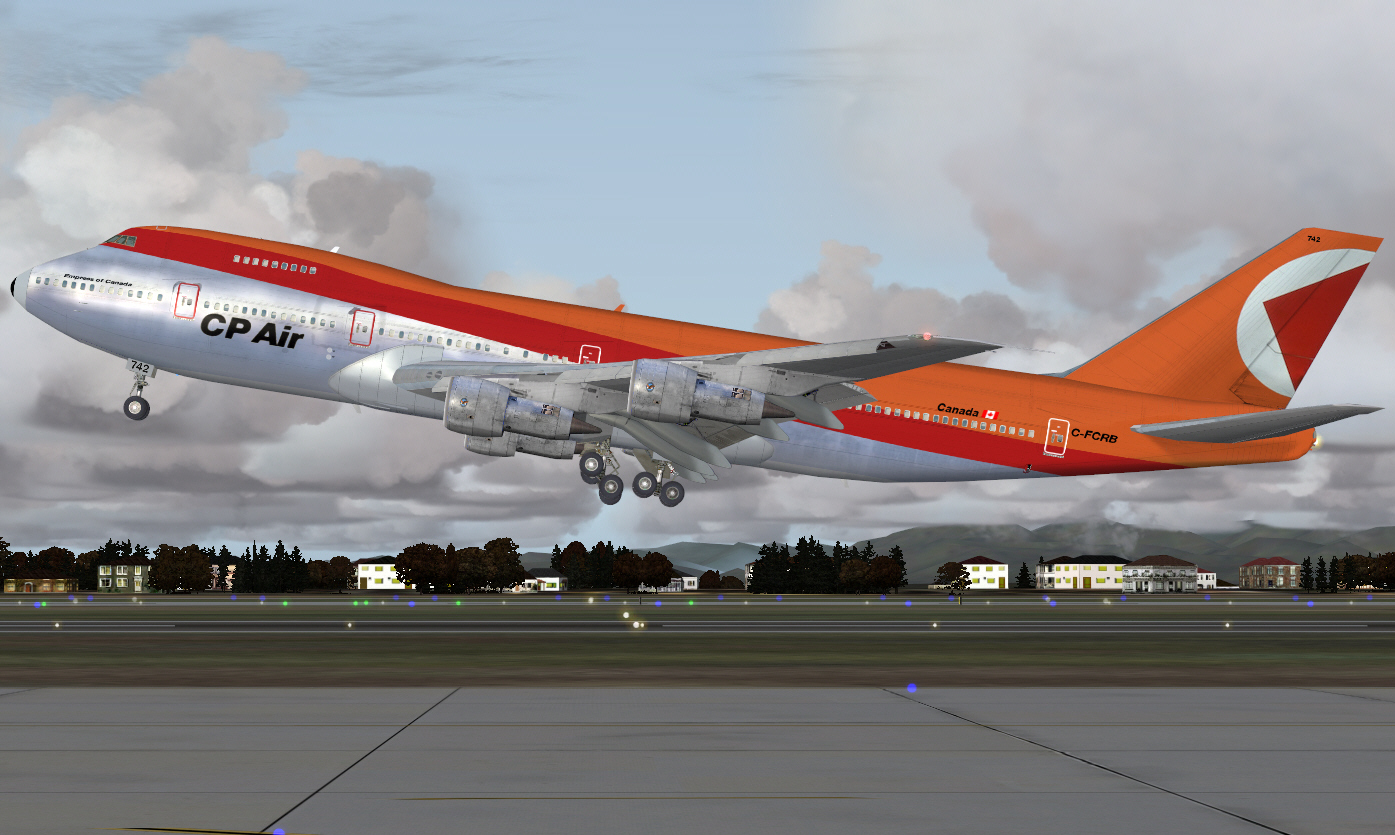 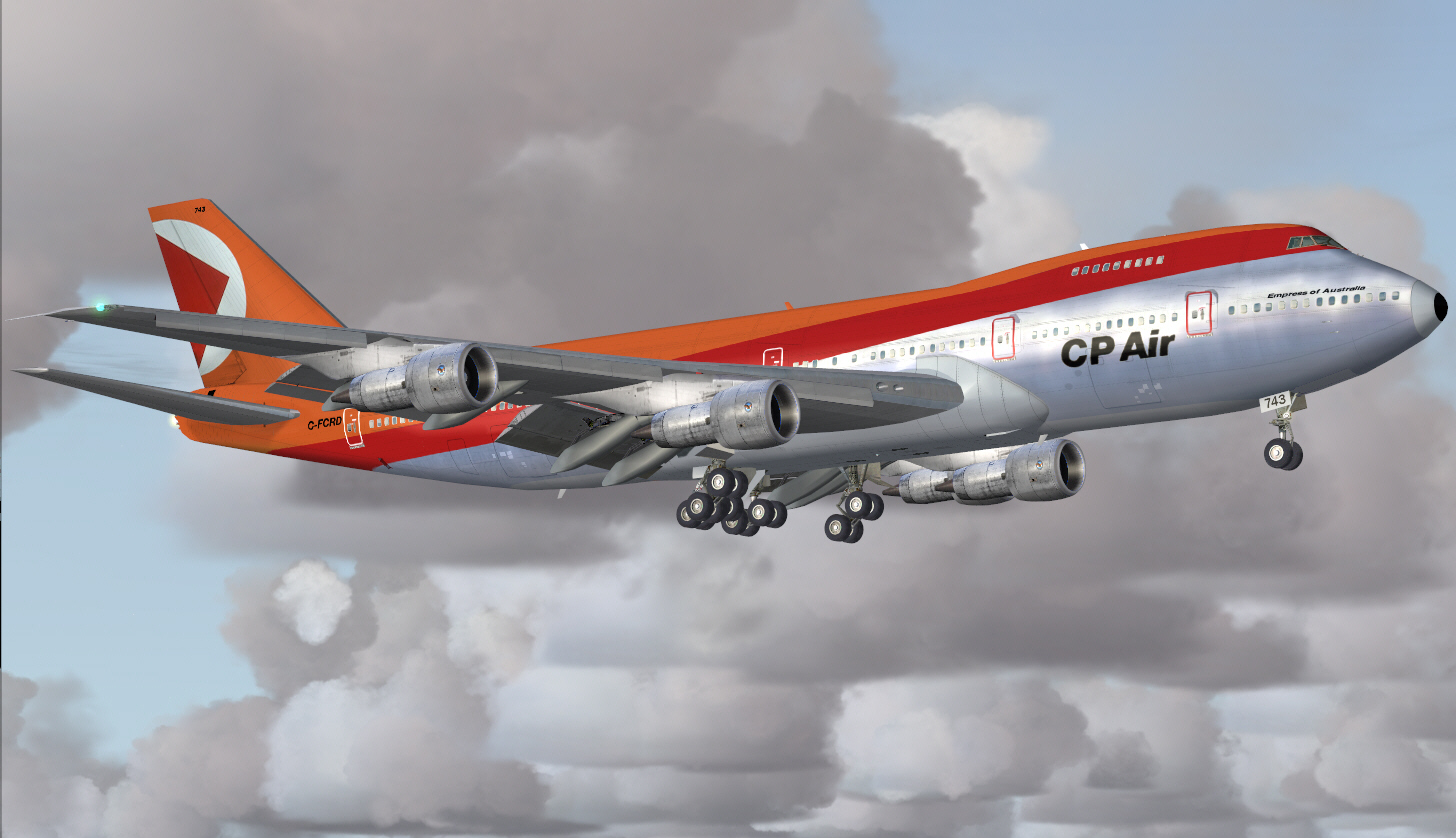 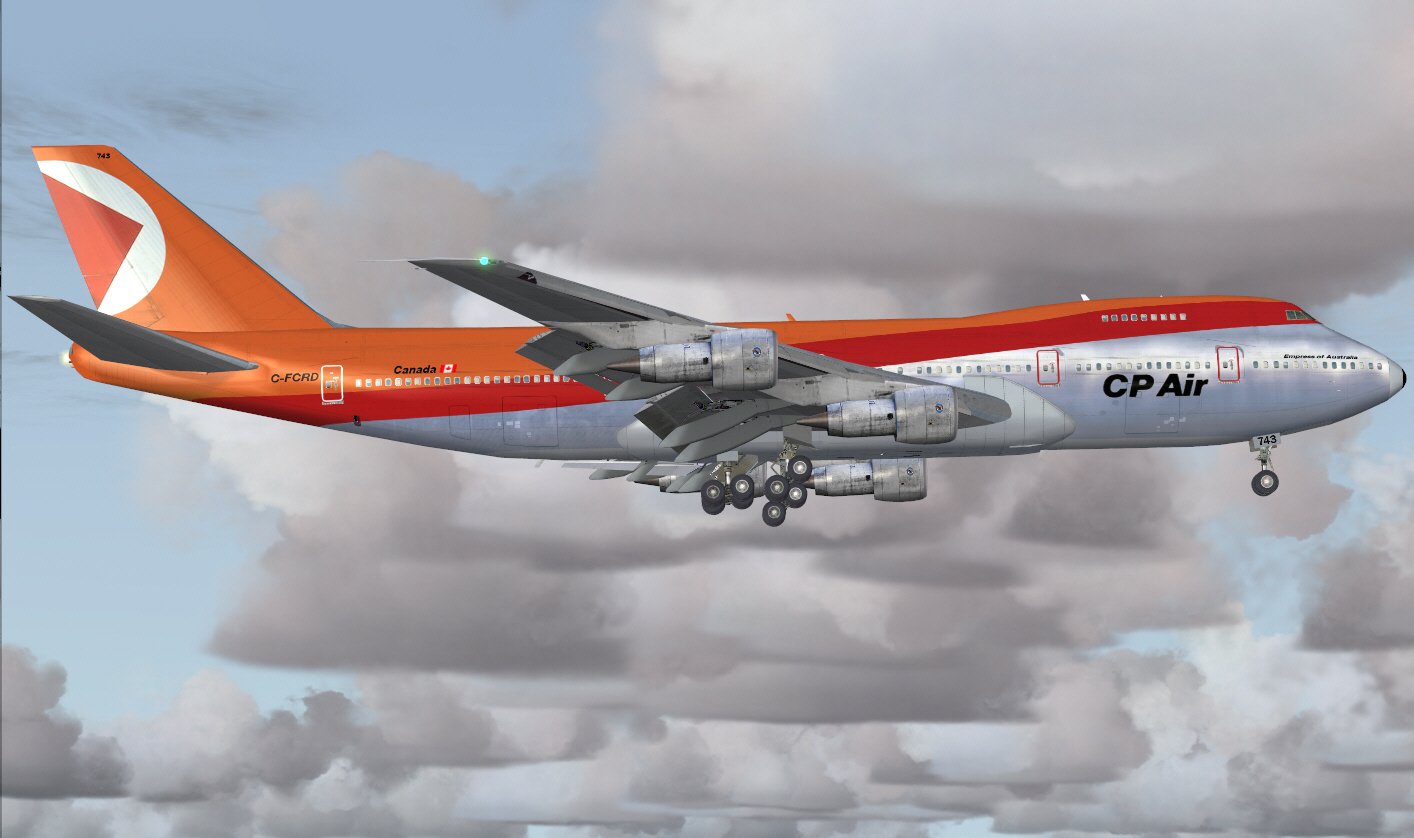 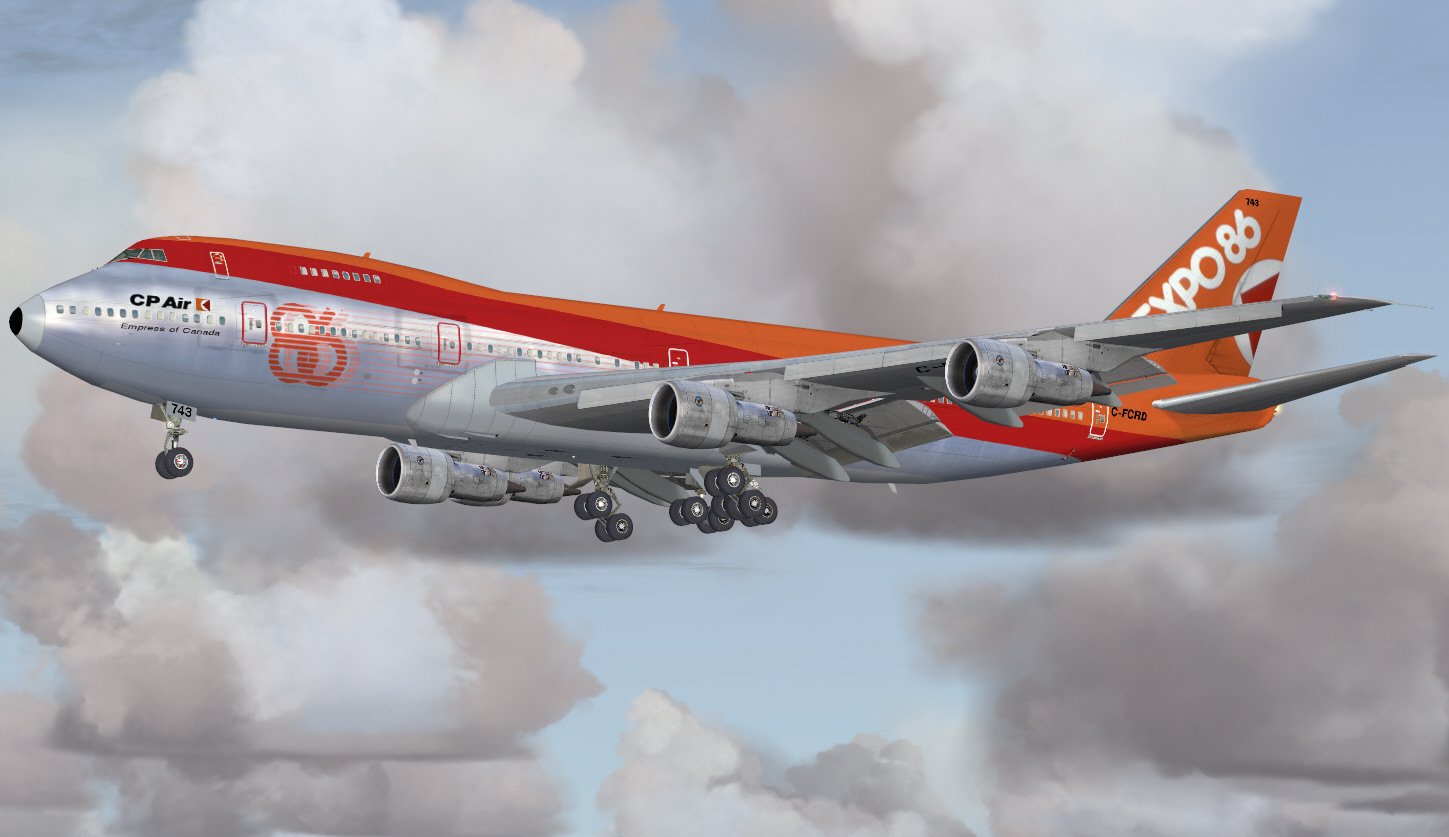 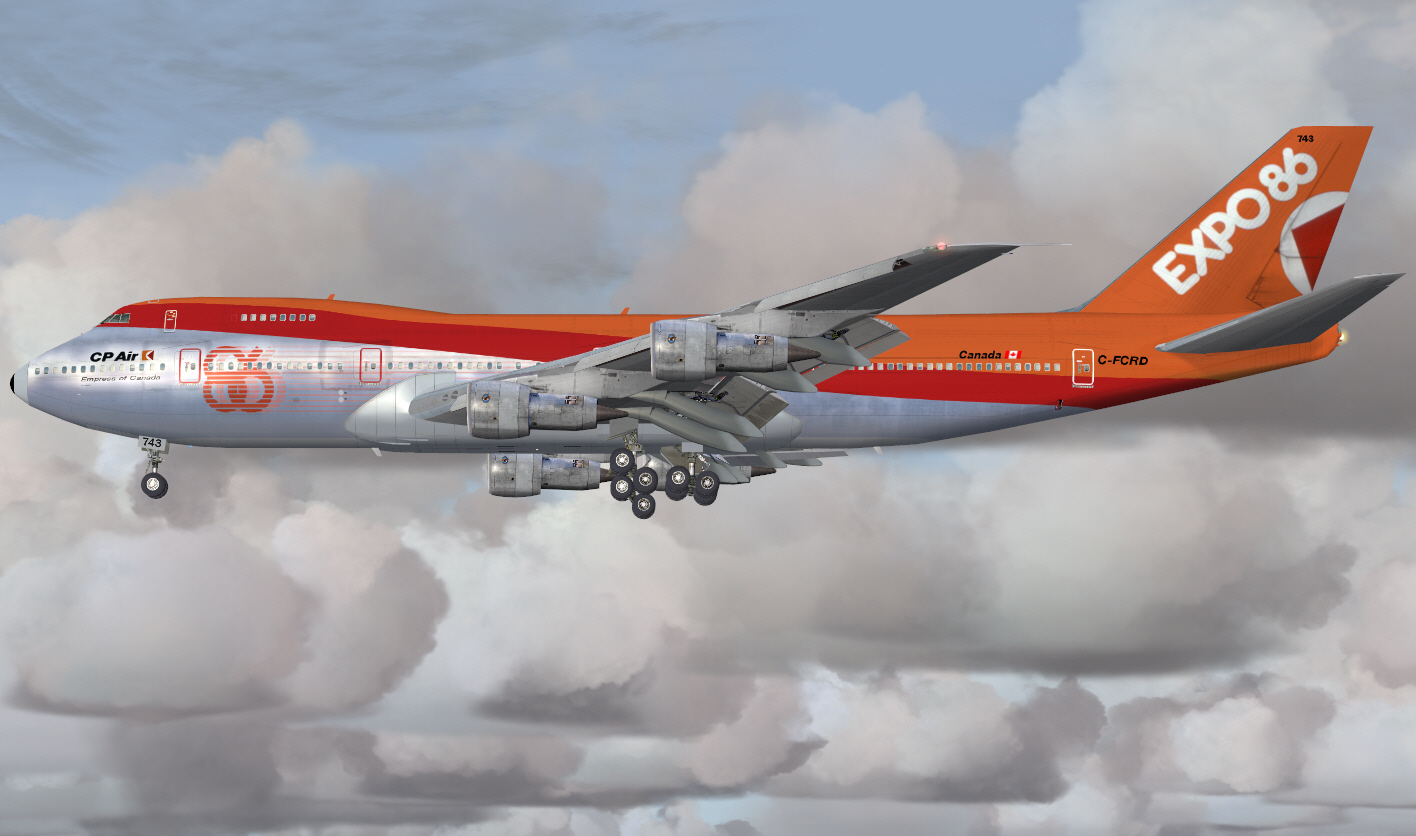 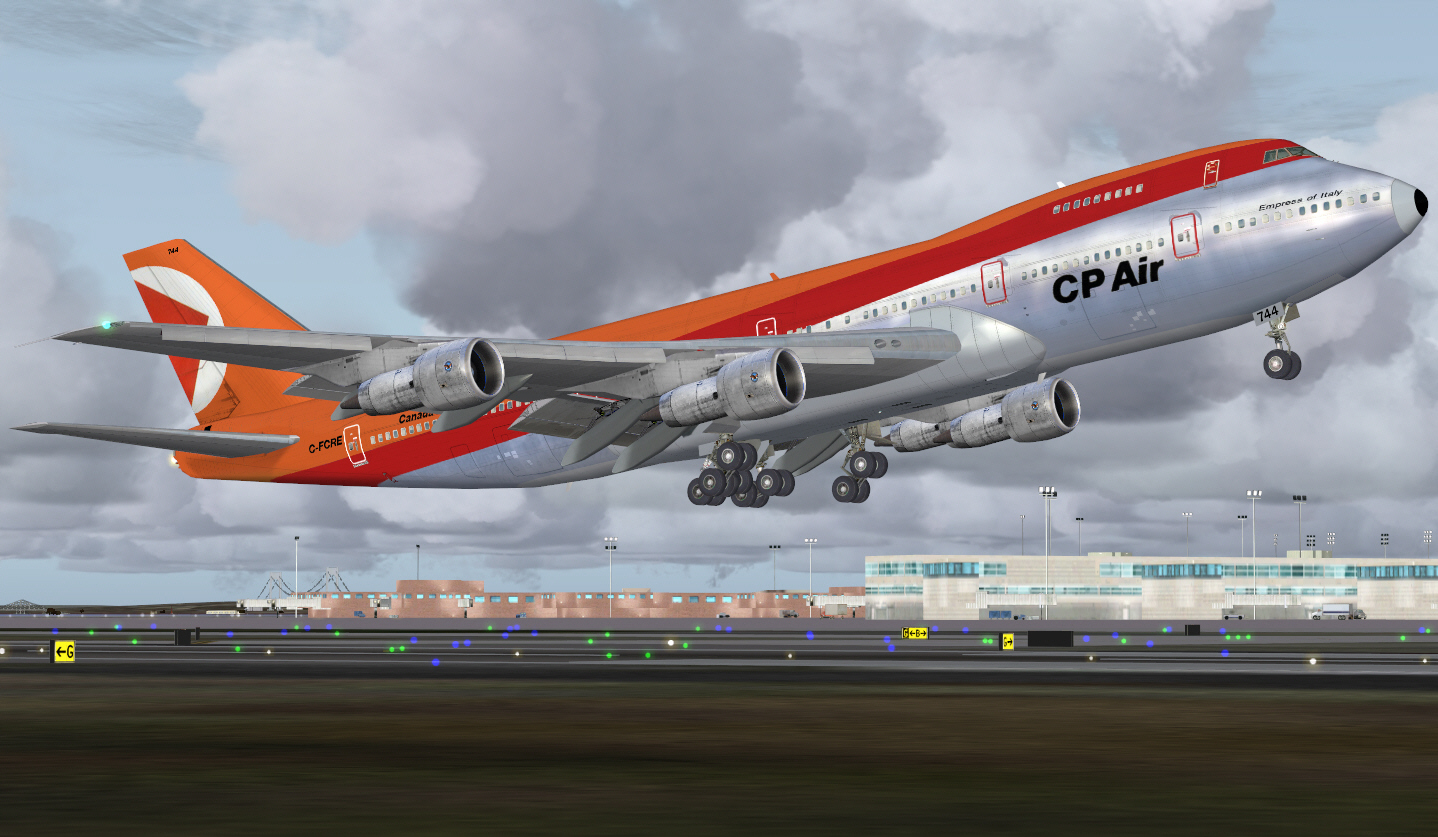 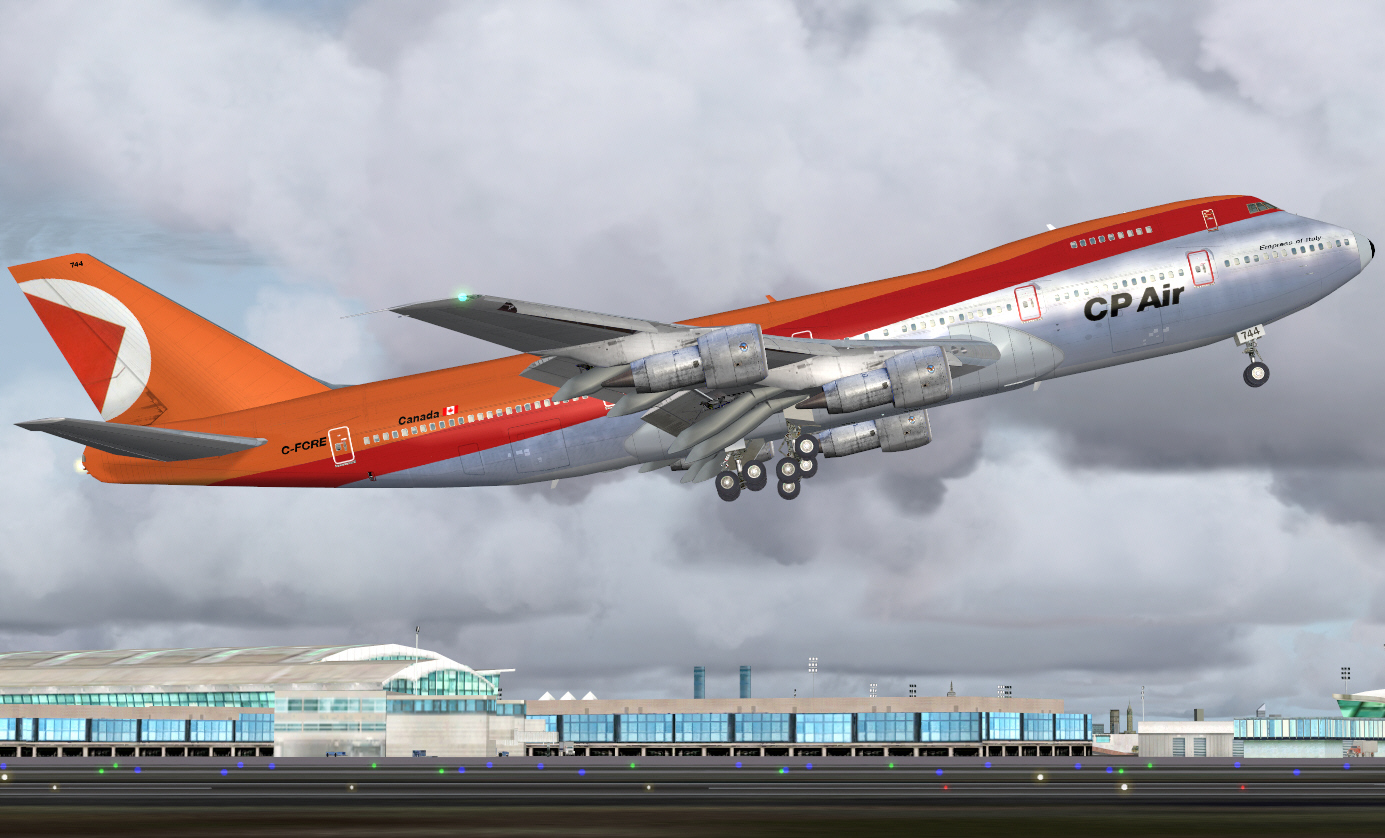 These aircraft became the airlines first wide-body equipment until it began acquiring DC-10-30's from May 1983 .... the same year during which CP AIR also disposed of it remaining DC-8 fleet .... whilst continuing to operate its B737-200's which had been acquired from 1968. From 1985 CP AIR also began to acquire B737-300's (as well as a single B737-200 .... CF-NAP during 1987) .... although these were disposed of before the airline was re-branded CANADIAN PACIFIC AIRLINES during 1986 following its takeover of EASTERN PROVINCIAL AIRWAYS .... and then later re-branded CANADIAN AIRLINES INTERNATIONAL during 1987 after having been bought by PACIFIC WESTERN AIRLINES (a transaction that also included the sale of NORDAIR).

Between 1990 CANADIAN AIRLINES acquired 4 B747-400's (C-FBCA, -FCRA, -FGHZ, and -GMWW). These aircraft supported both the airlines original and final liveries .... prior to it being merged into AIR CANADA during 2000 ... and and were transitioned to AIR CANADA whom disposed of them between 2002 and 2005. 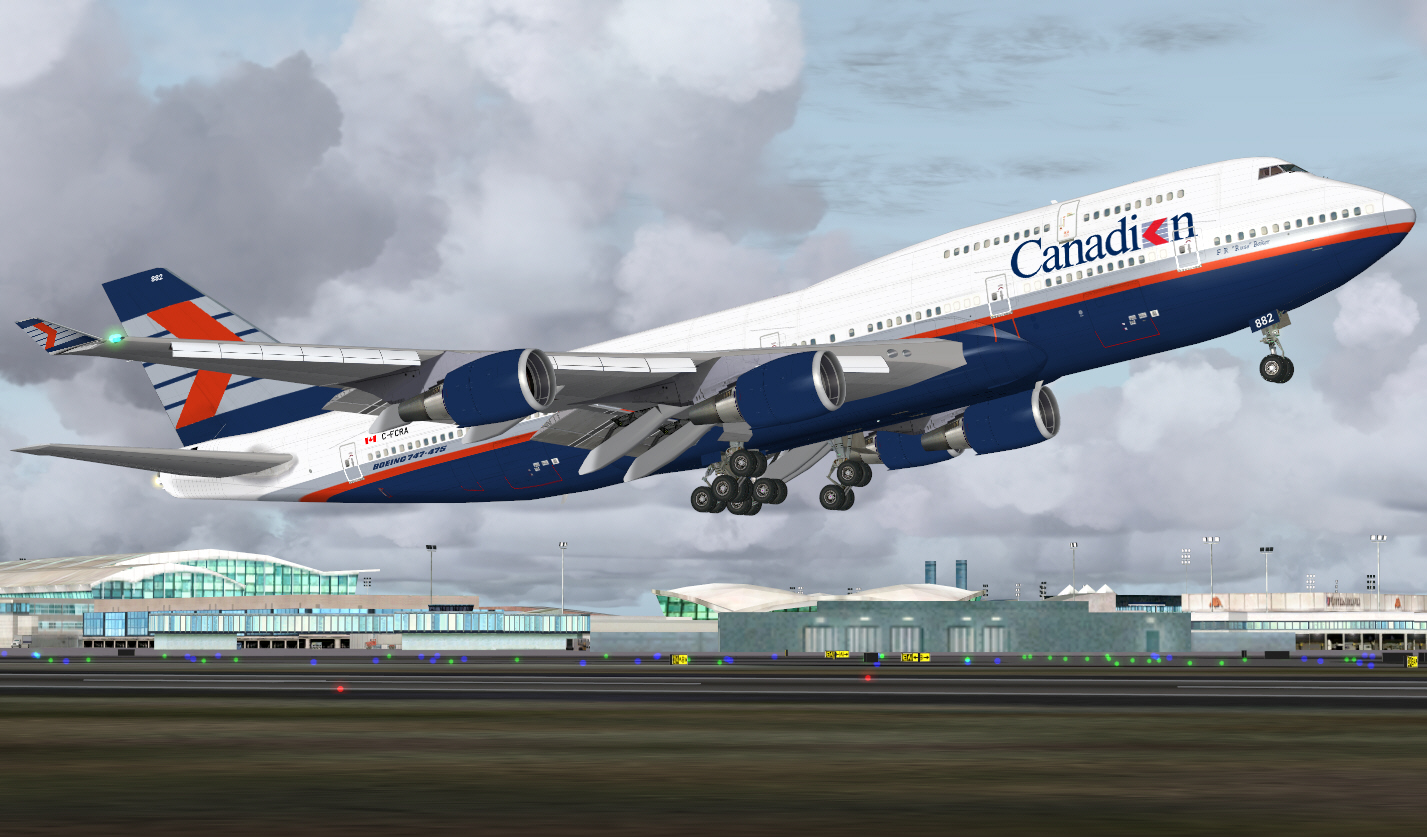 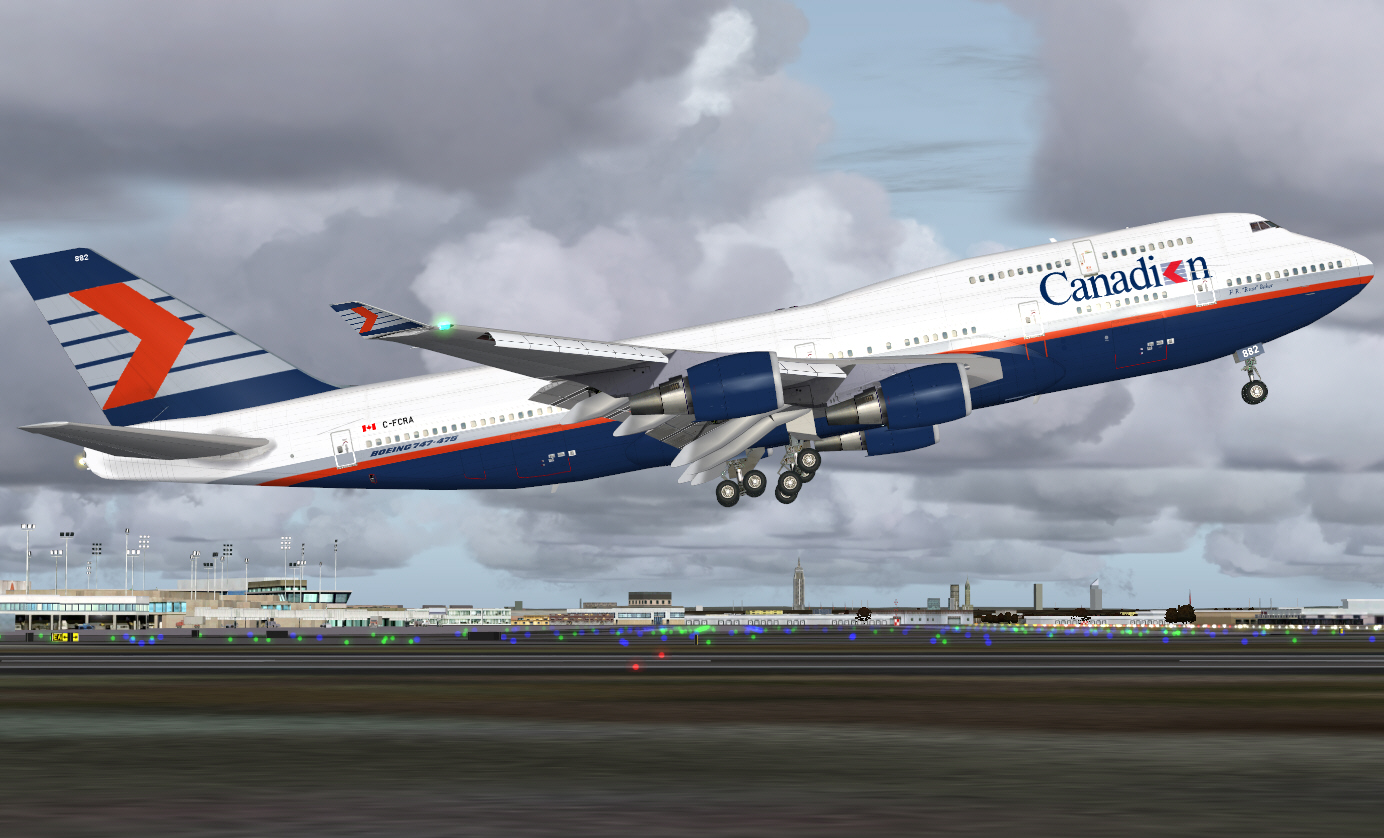 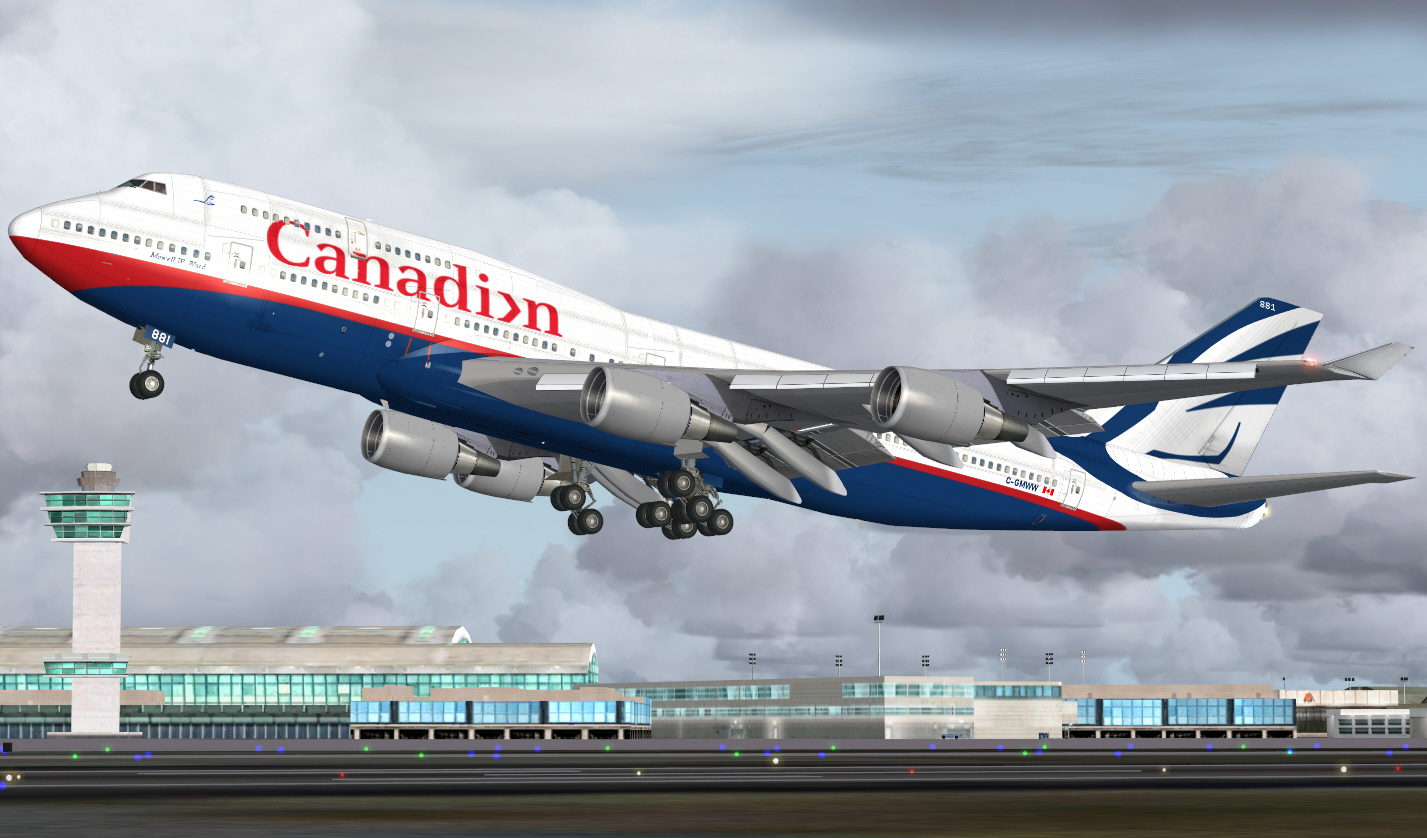 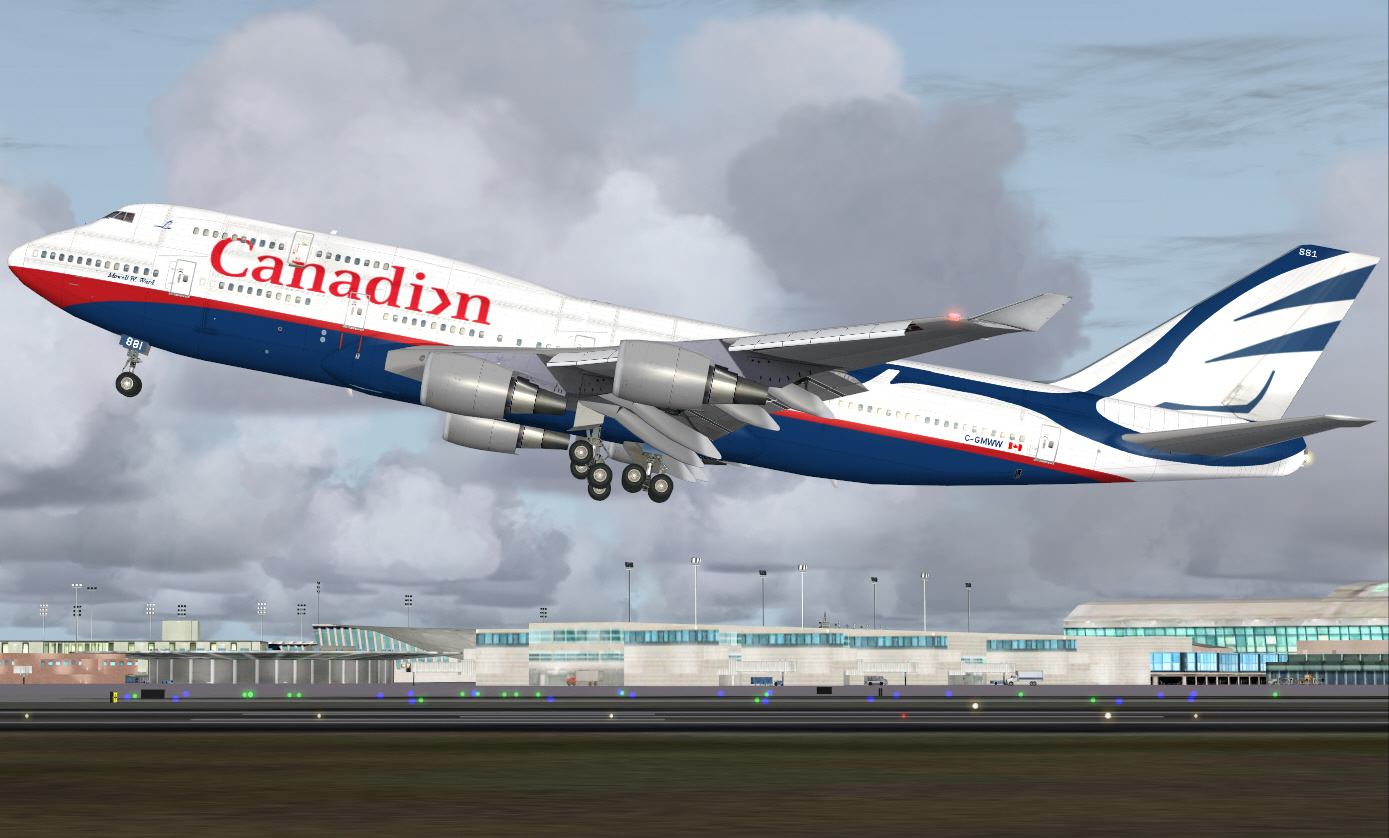 Each of these great textures (for the V4 POSKY B747's) were painted by Phillip HUGHES .... and are not only a fine tribute to classic Canadian airline history, but, are also an example of superb "CANADIAN CAN DO" as well

I'd like to publicly thank Phillip HUGHES for the final version CANADIAN B747-400 texture (featuring the "Wings Of Pride" Canadian Goose theme) .... and which was released just "yesterday/April 25th 2020".

Each of these fine textures are available from FS.COM as follows ....


.... or simply enter the name "Phillip HUGHES" into the FS.COM search facility and which will then hilite a multitude of "high quality" textures for the POSKY B747 among other FS aircraft models .... each one of which I can "personally recommend"

Superb sound packs (separate versions for FS2004 and FSX) for the P&W JT9D powered B747-200's have been produced by Benoit PLAMONDON and are available as advised within the following-linked HJG forum PR ....

Nice pictures that bring back memories. I was once flying a light aircraft across the middle of a major International Airport at the Transit Altitude assigned by ATC. A big CPAir B747 was descending from Base to Final directly ahead, below, and a bit to the left. It had all the gear and flaps down and almost appeared float towards the runway in a left bank. It was a perfect sunny day and the bright CP colors along with polished Aluminum looked stunning. I remember it perfectly today as it was such a beautiful sight.
And speaking of Pacific Western Airlines I got a private tour of the McDonnell Douglas factory in L.A. Long Beach. I saw them building two of the new DC10's for Pacific Western. I miss those airplanes and especially the fabulous Lockheed L1011, the best Airliner I ever flew on.

Another couple of great classic Canadian liveries by Phil HUGHES .... released during the past couple of days.

These subjects being in the form of B744's featuring both the transitional CANADIAN AIRLINES INTERNATIONAL/AIR CANADA livery from around 2001 .... and also the definitive AIR CANADA scheme from around 2002 .... both being for the GE CF6-80 engine version of the POSKY B747-400. 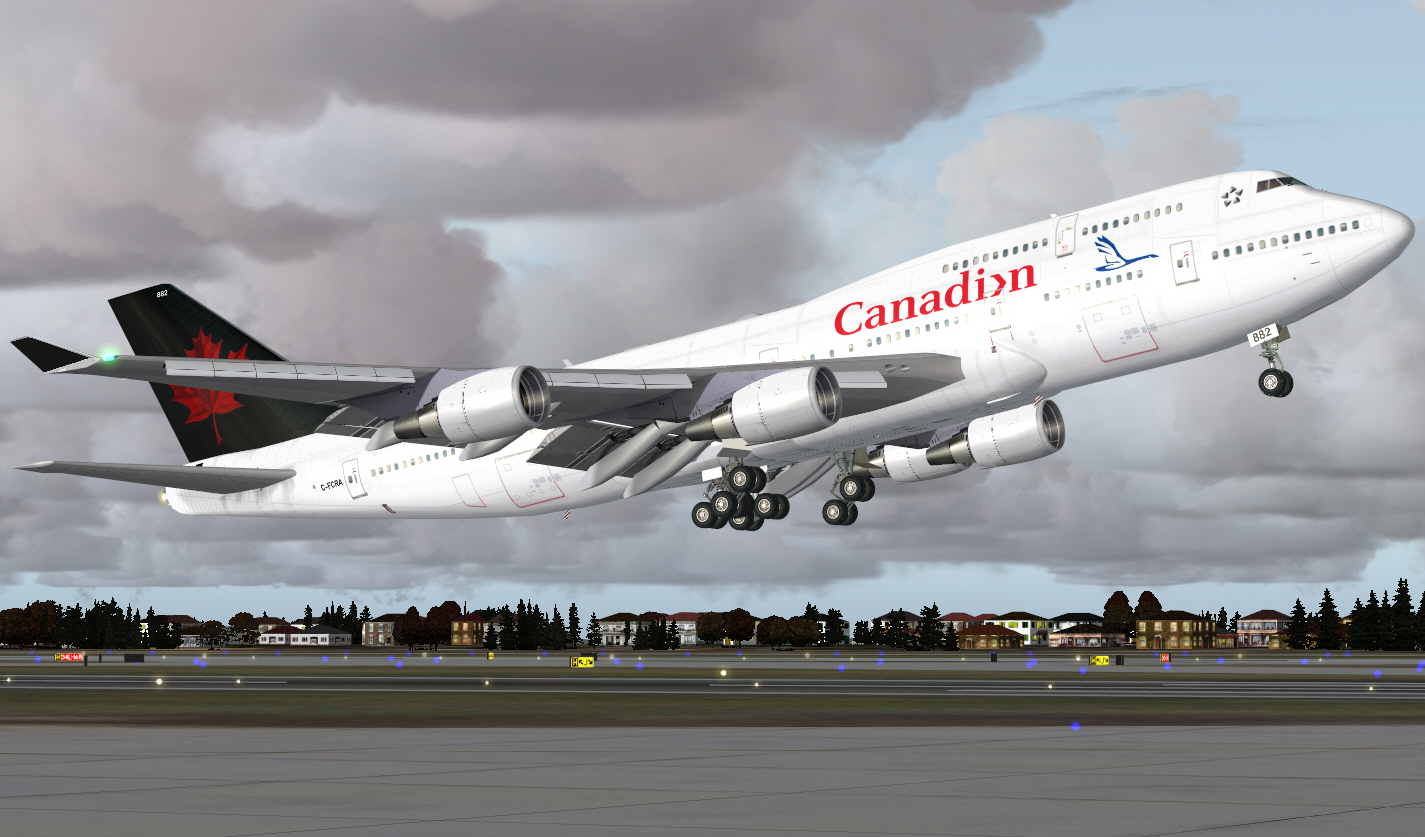 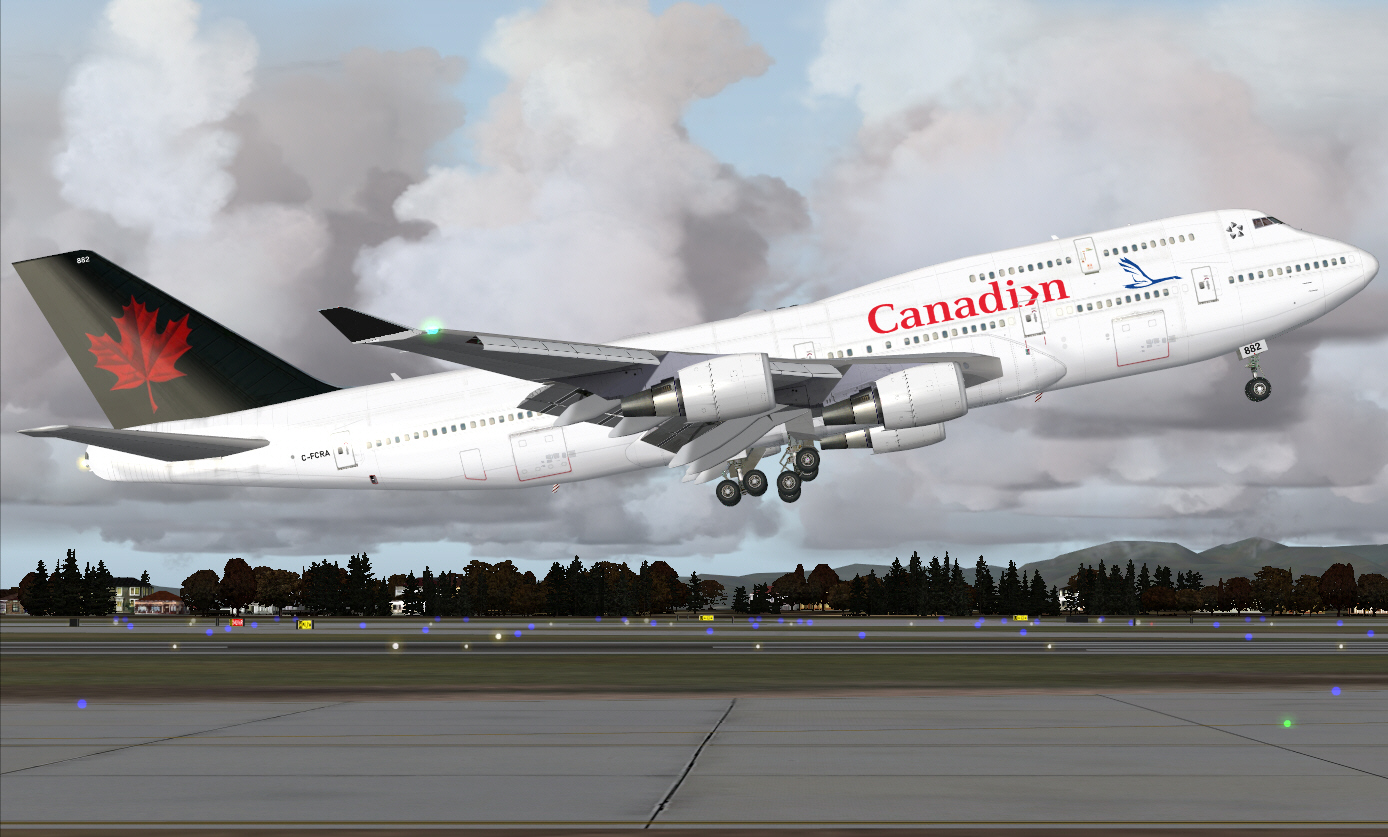 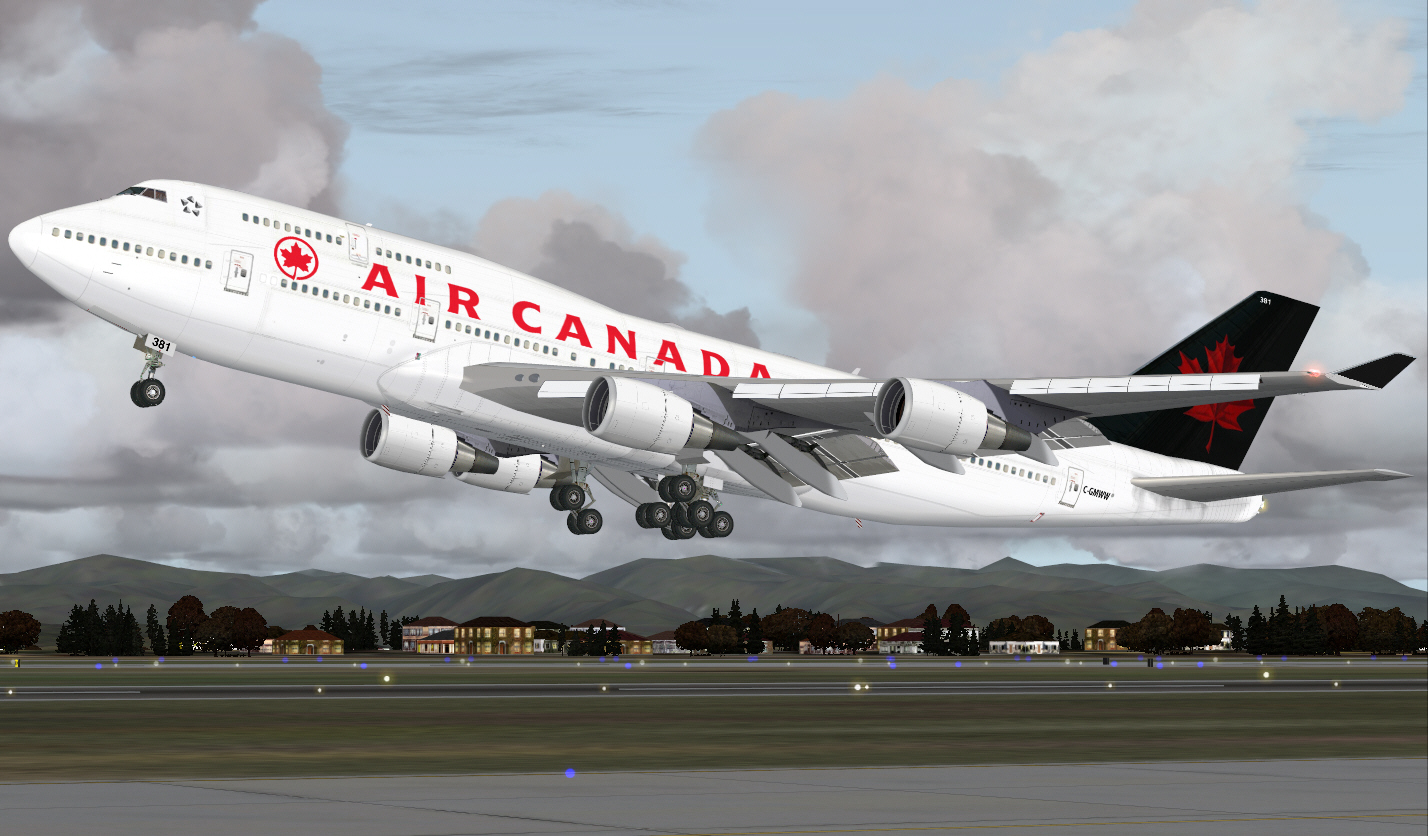 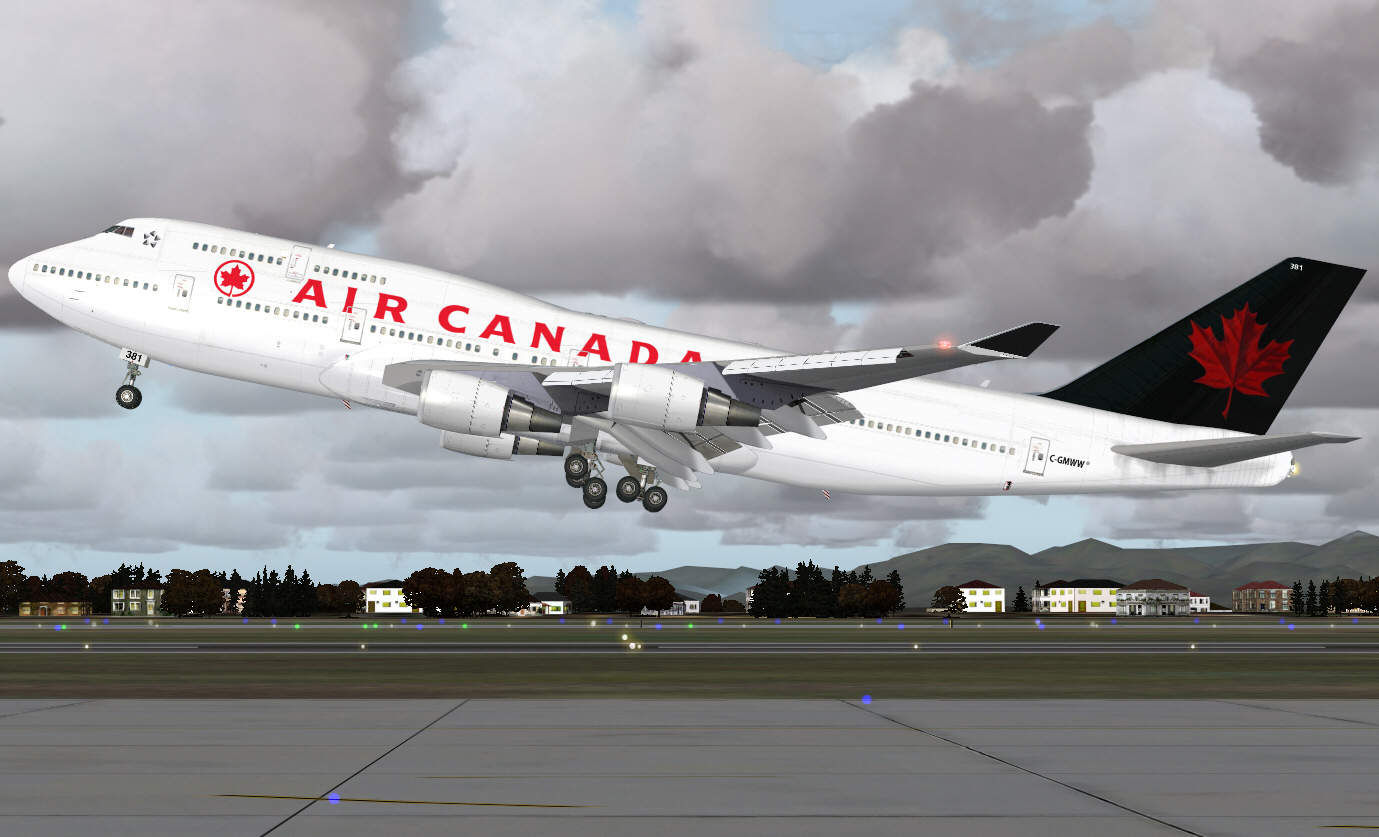 Both of these textures are available from FS.COM .... as a 2 livery package.

PLEASE NOTE: Although this's a 2-livery package there are actually 2 separate files for it .... both of which are needed/must be downloaded and installed in order "complete" the package. These file names are as follows ....


FILE # 2 (this's an update for the above principle package .... containing corrected/replacement texture BMP files for both liveries)
updateaircanada_boeing747-400.zip

Phillip HUGHES has, today, released an "UPDATE" for his earlier released (and above presented) CANADIAN AIRLINES "Proud Wings" liveried B747-400 texture as follows .... 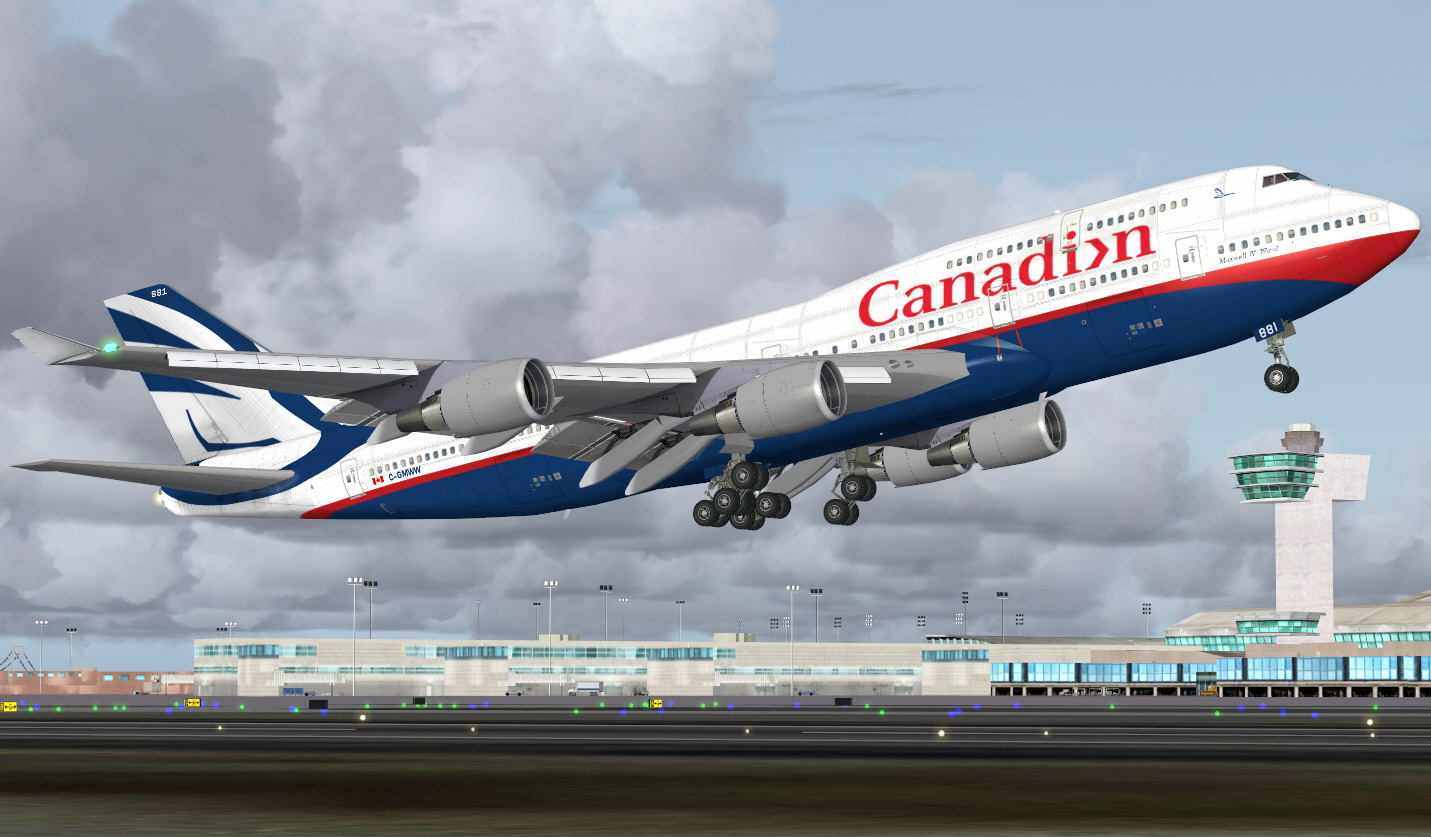 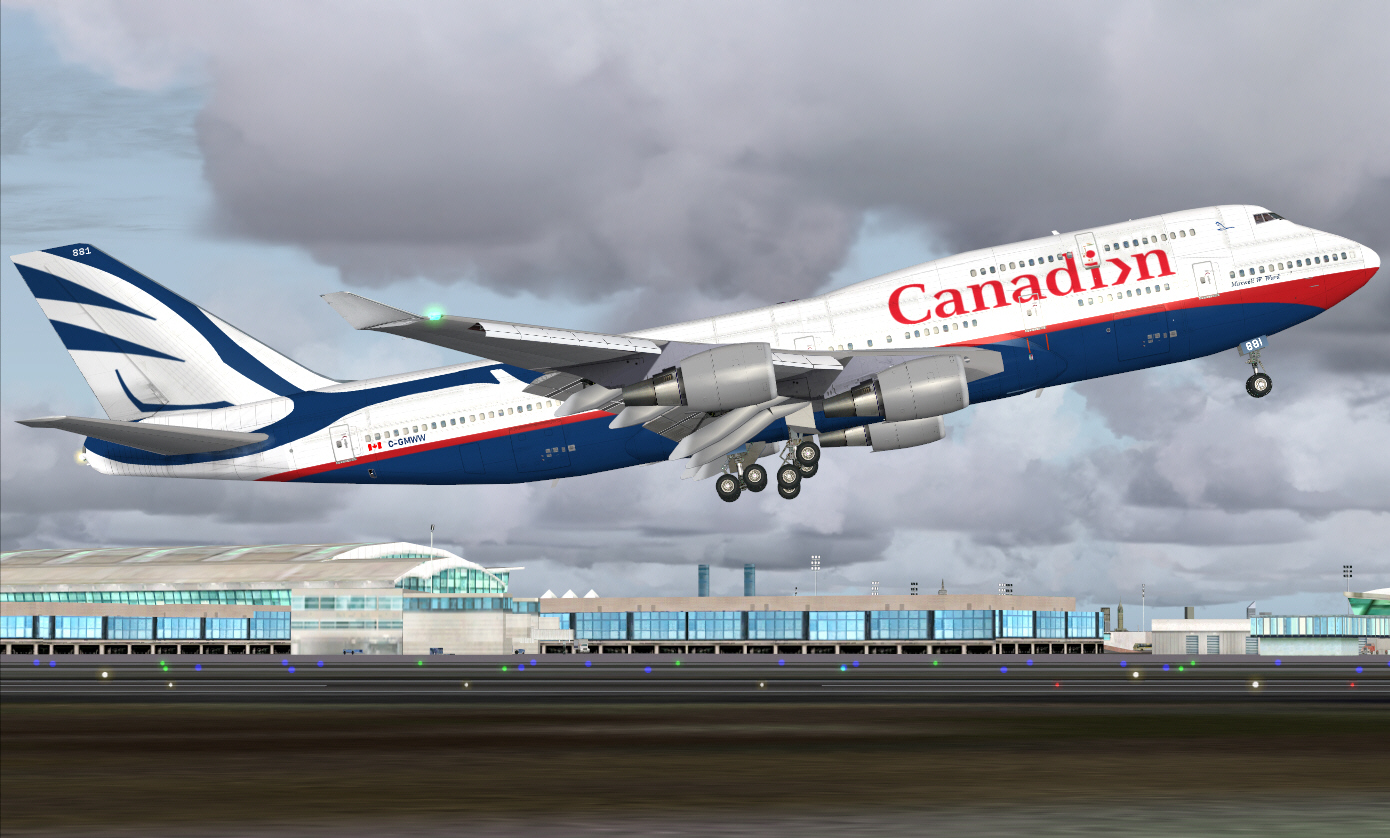 PLEASE NOTE: This is not only a "FIX" to correct some minor errors .... but .... is also an "UPDATE composed of additional detail improvements too.

The principal texture file .... plus the update for it .... are both available from FS.COM and as "separate files" as follows ....

FILE # 2: This's the update for above mentioned principle/full texture package .... which is composed of 2X texture BMP files to overwrite the same files contained within the original full livery package ....
update-posky_cdnairlines_747-475_c-gmww_zip.zip

Return to Other Sites

Users browsing this forum: No registered users and 219 guests