When I saw the sad news, I immediately watched my favorite The Outer Limits episode, "Soldier", written by Ellison. It had a great impact on me when I was a kid, probably the first military science fiction story shown on American television.

Eighteen hundred years in the future, two foot soldiers clash on a battlefield. A random energy weapon strikes both, and they are hurled into a time vortex. While one soldier is trapped in the matrix of time, the other, Qarlo Clobregnny (Michael Ansara), materializes on a city street in the United States in the year 1964. 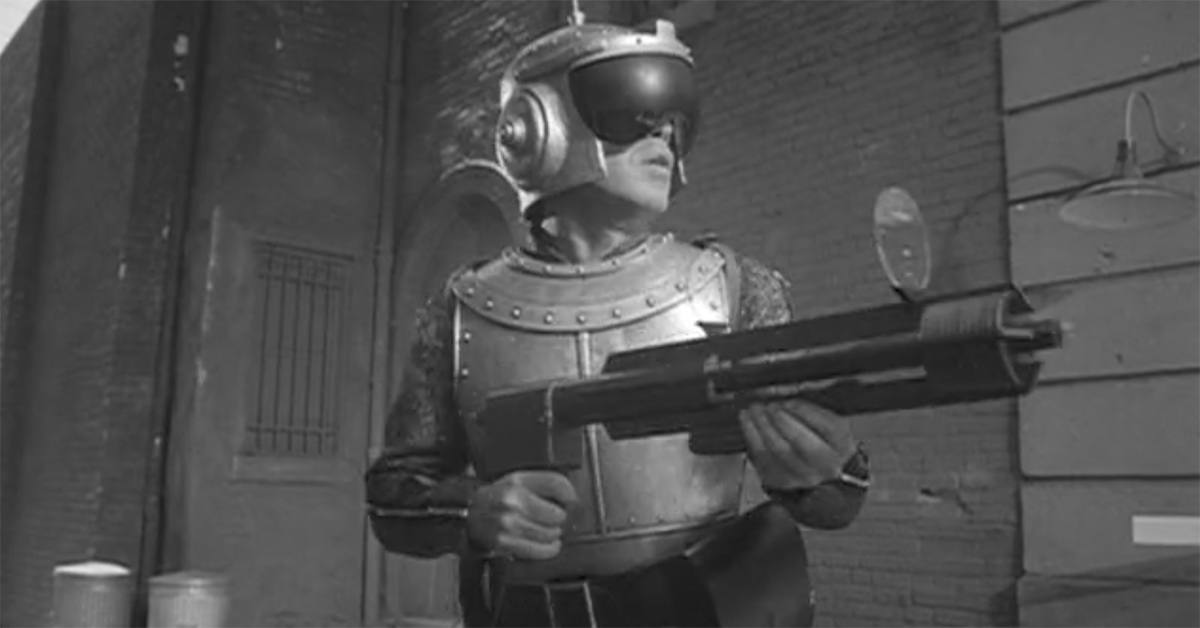 That episode was supposedly the inspiration for "The Terminator"

Ellison sure was one of the best SF writers.

"I Have No Mouth and I Must Scream"

Users browsing this forum: No registered users and 81 guests