We made a flight simulator game inspired from Real-life air

We made a flight simulator game inspired from Real-life air

The game features Disaster Missions, which are based on real-life air crashes where a major malfunction cripples the aircraft. This is your chance to display phenomenal airmanship and pilot the airplane back to a safe landing or face impossible odds and fight till the bitter end 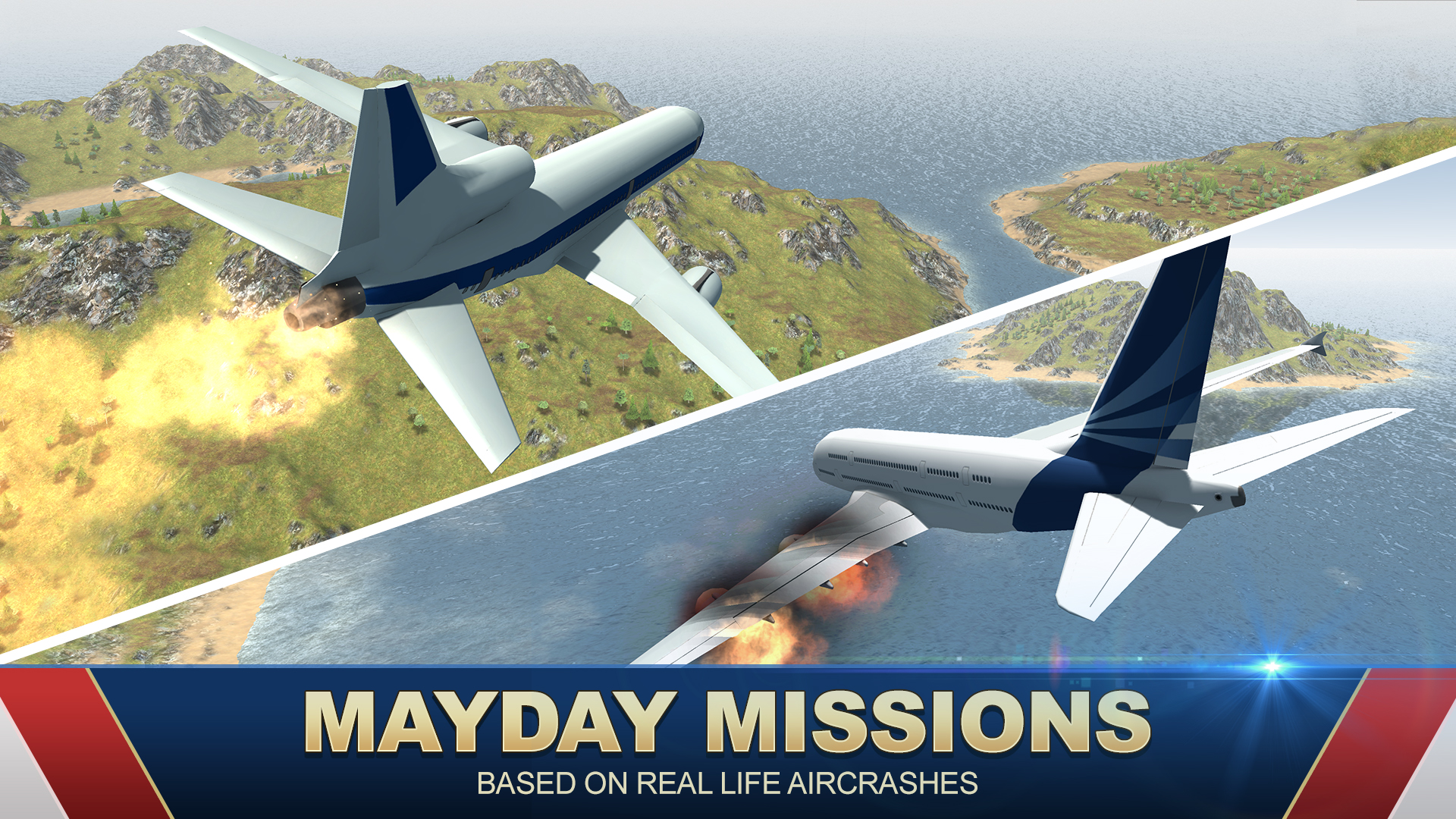 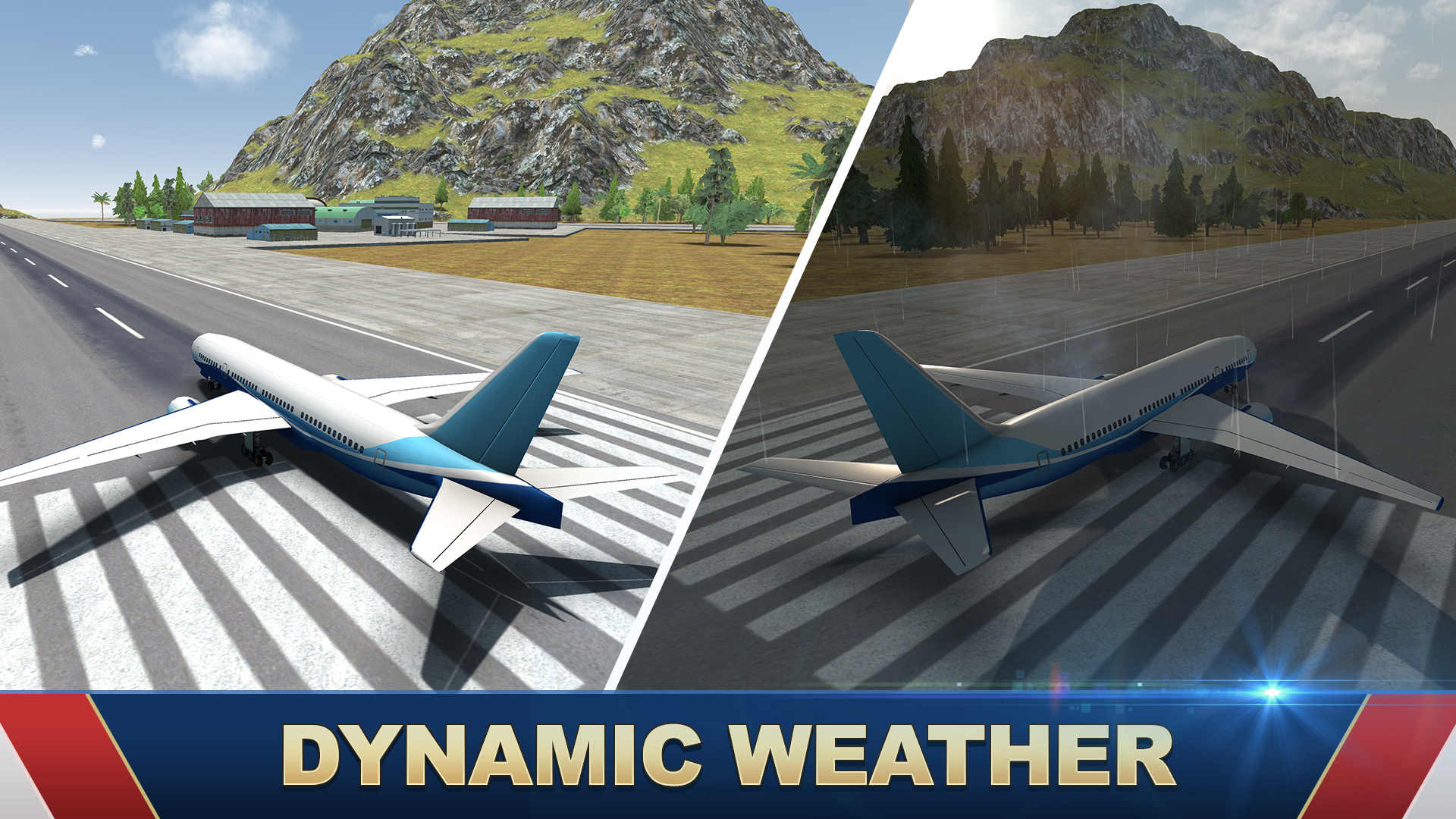 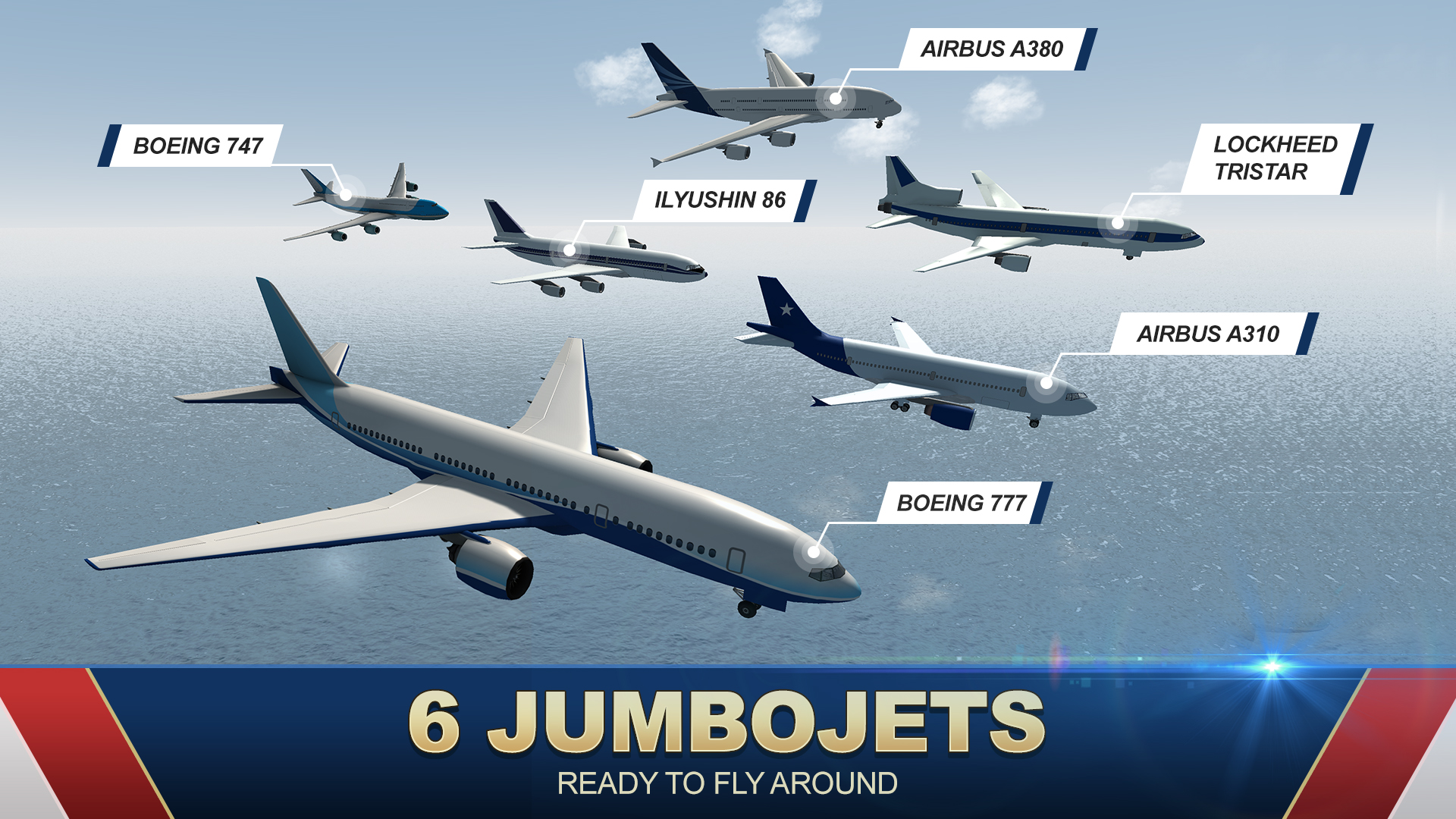 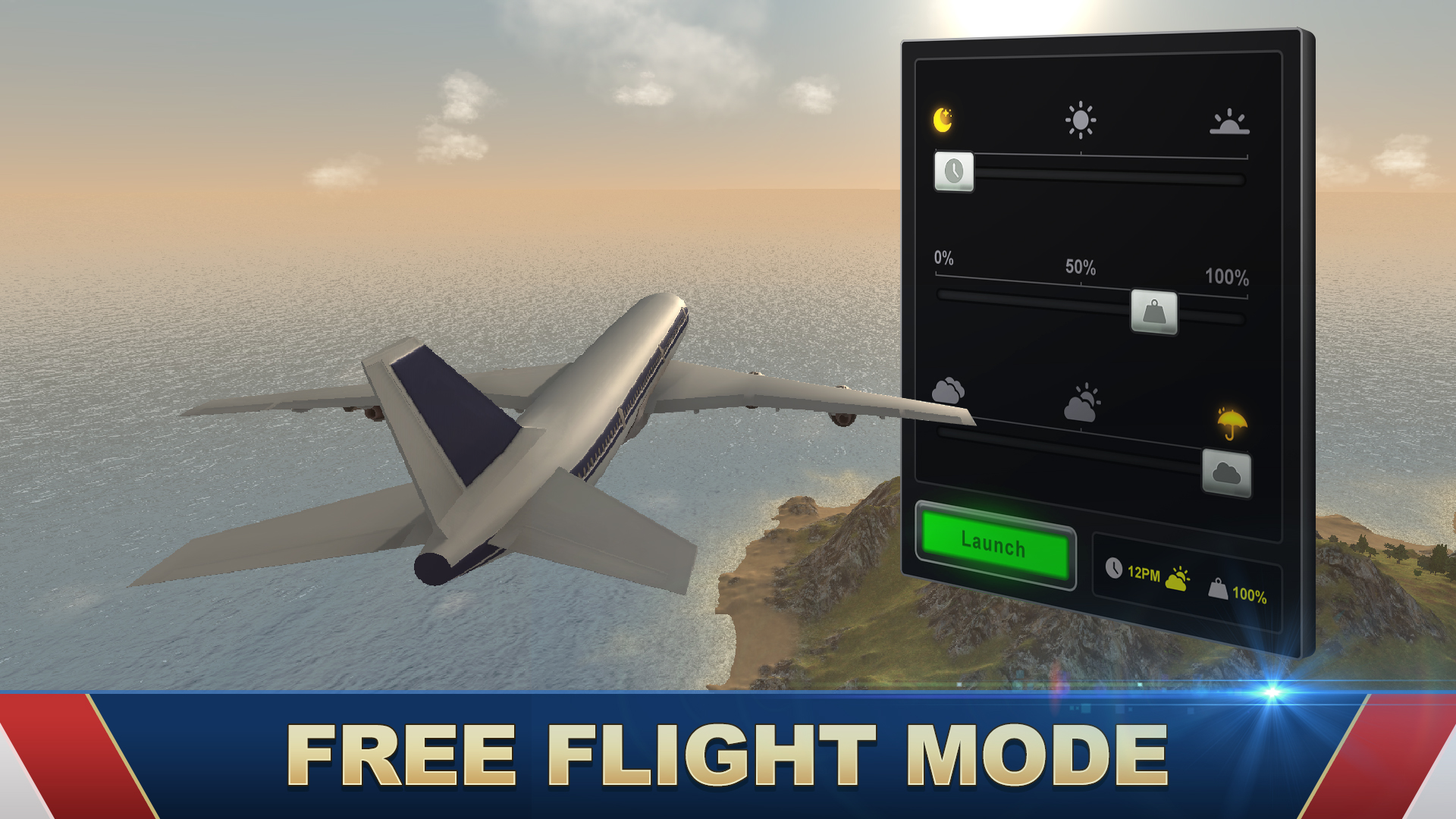 Users browsing this forum: No registered users and 117 guests